Roundabout And Big Tree - a Memory of Sydenham.

I used to live in Lawrie Park Gardens from 1955 until 1962 and the local youngsters used to congregate at the big tree on the roundabout at the end of Lawrie Park Avenue. At times there were around 10-15 of us all sitting chatting and just hanging out there. Some of the kids came from Chulsa Road flats and some from Sydenham itself. The ones I remember the most were Terry Maidment, John Unwin, Dave Basset, Brian Busby (I think he came from Whitefoot Lane area so was the furthest away from the rest of us), a girl called Delsy and another called Linda Dunnit (went to a party at her house and it was brilliant), I think she moved eventually to Elmers End, her Dad used to drive the TV wrestlers around. Brian Jack used to come some times but he stopped coming as he was more interested in his judo. Most of the lads went to Dacres Road School and the girls to the school at Forest Hill.

Sat Jun 3rd 2017, at 6:31 pm
d-bgriffiths commented:
Hi Jackie I used to live at Lawrie Park Gdns and my sister and I used to meet our friends at the roundabout tree in the sixties we used to know Mick Thompson Dave Bassett a girl called Softie Sylvia Browning John Babington yes I remember Brian Jacks and his sister Barbara too my name is Brenda and my sister Val
Add your comment
Report abuse 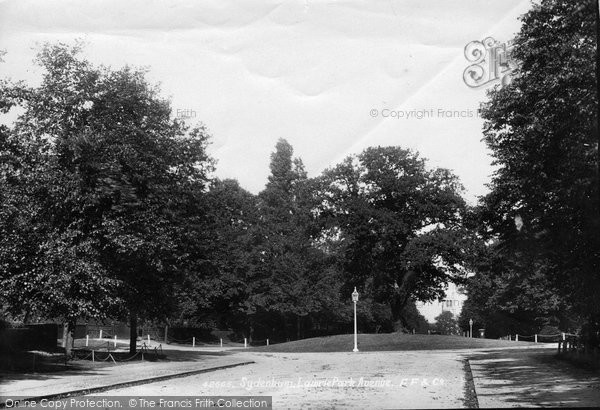