The Kyte Family - a Memory of Tilshead.

I am researching my husband's family tree and have found out that his great-great-grandfather John Kyte was the innkeeper of The Black Horse Pub in 1901 (listed on the Census for that year). He was a widower at that time, his wife was Isabella (nee Neate). His son, Eglon Sylvanus Kyte, was my husband's great-grandfather. My husband's gran, Edith Naome Kyte, Eglon's a Edith's daughter, died in July 2010 in Long Eaton, Nottinghamshire, aged 103. I am looking for anyone who has memories of them or information to add. It would also be nice to know where they were buried as I have been to the church in Tilshead but have found no names on the gravestones to match. 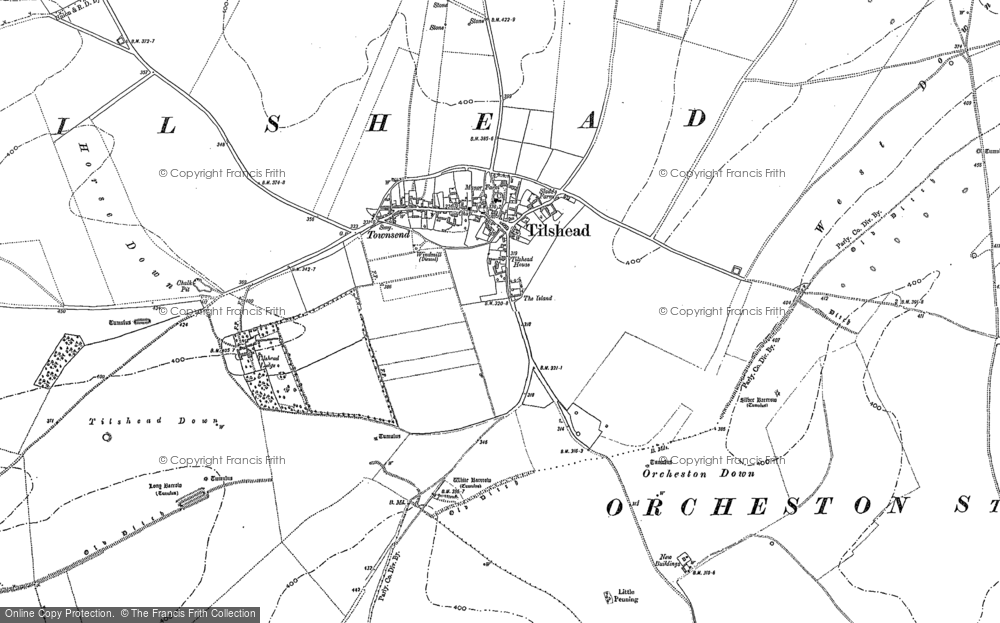