Growing up in Aberkenfig was good fun. I attended Tondu infants and Junior schools, later on Ynysawdre comprehensive school. Along with quite a few of my friends, I was a member of Penybont Carnival display Band. Our jazzband went to a good many places I wouldn't have had the chance to vist otherwise. We even competed in the world championships in London! We practised in St. Roberts church hall Dunraven Street during the winter months and at Pandy Park in the summer. At that time, the band had been in existance for about 30 years and was run by Mr. M. Harding and Mr. Hegarty. Our uniforms were red tunics, tall red hats with a white feather, black trousers with a red stripe down the side, white gloves and white daps. 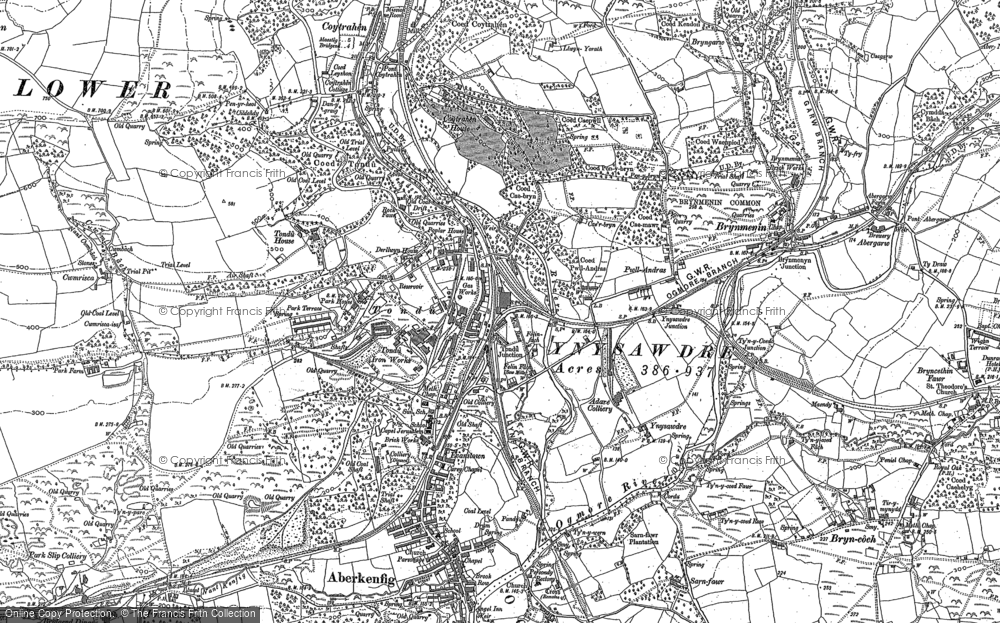