Changing Schools And Houses - a Memory of Totternhoe.

My earliest memory of Totternhoe was when we moved to the village from Dunstable after my grandfather died. We came to live at 35 Church Road next door to my father's cousin Winifred Heley who was the postmistress at the time, the Post Office was in the front room of the house. We did not have flush toilets, only a bucket at the end of the garden which Dad emptied once a week. The school was in the Memorial Hall in the middle of the village, there were 3 teachers, Mrs Jones was the head teacher, followed by Mr Carr, and Mrs French taught the infants. A new school was built in Church Road opposite Tom Turvey's farm and I went there until I passed the 11 plus and went to Dunstable Grammar School in 1952. There were two roadsweepers in the village although I cannot recall their names, all work was done with a shovel and broom, unlike today. The vicar was Mr Llewellyn Jones and I can remember that after the Sunday morning service he used to walk down to the Farm Inn for a pint with several of his parishioners. Traffic was almost non-existent and very few people had cars, relying on the No 16 buses which ran fairly regularly between Luton and Aylesbury and vice versa. My father was Bill Siret and he played football for Totternhoe in his younger days and also was in the cricket team. Our weekends were spent either down the meads where we would gather watercress or on the knolls playing all the usual boys' games. On leaving the Grammar School I went to work at Waterlow's which is where my father worked. In 1964 I married and left the village, moving up to Dunstable. We had 2 children and in 1970 we emigrated to New Zealand where I became a Traffic Policeman and remained in that job until I retired in 2003. I returned to Totternhoe in 1986 and could not believe the changes that had taken place not for the better I didn't think,we returned again in 1988 and then in 2006 when my mother died, my father having passed away in 1996. I think I would prefer to remember Totternhoe as it was with all the good memories when life was so much slower and there was no talk of global warming or terrorists! 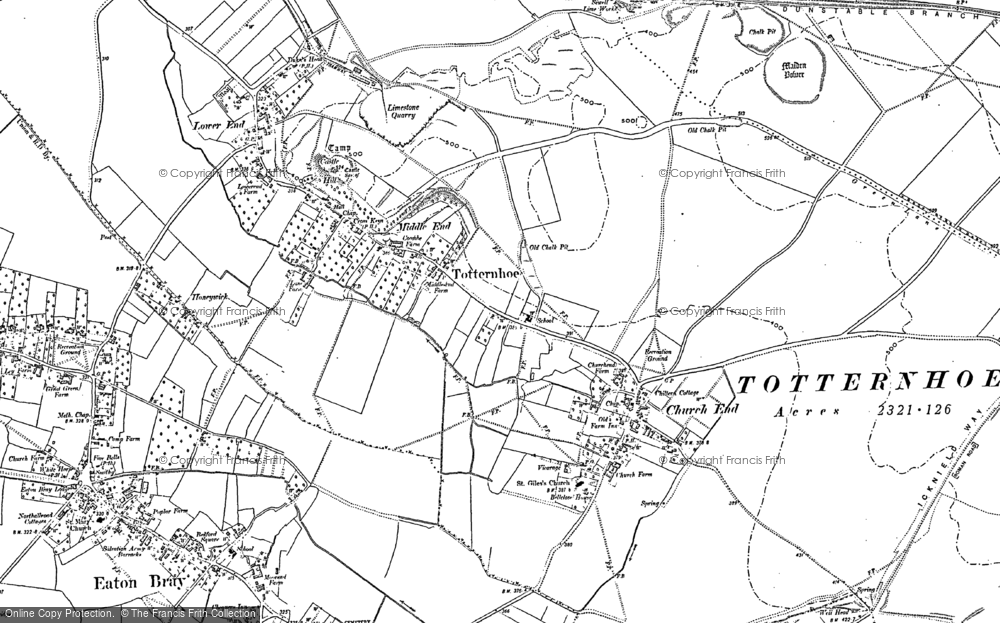