Philip Cousins has jogged my memory yet again. The butcher he spoke of, Nicholls in Rockingham Road, was our local butcher as we lived in Rockingham Parade. I remember the rabbits, pheasants, turkeys and pigs hanging by metal hooks both inside and outside the shop. The floor underneath these was covered in sawdust to soak up the blood - unheard of in these' hygiene obsessed' days. The other butcher we used was in Cowley Road next to the school canteen. I clearly remember going in there with my mum and being morbidly interested in the hanging pigs behind the counter. The butcher gave me one of the pigs eyes which I took home and tried to dissect with no luck. My dad had bought me a microscope from the Army and Navy store which was opposite the Butchers shop in Rockingham Road. Being a 'tomboy' I loved looking in their shop window as there was camping stuff, knives, binoculars and camouflage gear. I too, remember the Rest Garden in front of Cross Street, my best friend's mother had her own flower shop in one of those old buildings and there was a secret passage upstairs which ran along the top of her shop and one other. I remember there was also a memorial stone in that garden to three martyrs who had been burned at the stake on that spot, a hark back to more morbid times in Uxbridge. I was very sad to go back there many years later to see that all those shops had been knocked down to make way for a huge, horrible ring road around around Uxbridge. At least they left the garden but it looks a bit out of place now. The Railway Arms was also knocked down in that process and I had fond memories of playing in there with my friend, Sylvia Miller, whose parents ran the pub during the time I was at Whitehall School with her. I had my first wedding reception in that pub too some years later. I too, remember the lovely small shops all the way up Windsor Street, the fishing tackle shop opposite the old post office where I bought all my fishing gear (and maggots). The lovely old barbers shop near that where my dad got his hair cut. The old antique shop on the left past the post office that sold lovely second hand jewellery (quite a few bits purchased there). The fishmongers who, as stated previously, had large open tin containers with live eels thrashing about. My favourite record shop where I bought my first single (Walking back to Happiness) after listening to it in the booth first. I was married for the first time in St Andrews church at the top of the town, a lovely church in a lovely setting. Everyone has memories of their childhood which they think are good but I have to say that growing up in the 50's/60's in Uxbridge was a pleasure compared to how it looks now - a free and innocent time.

Sat Feb 10th 2018, at 7:16 pm
cindybear1957 commented:
hi im looking to trace my grandfather from bargoed..he was born 1888/1889...george bowen.or possibly george m bowen...,,i hears he could of been adopted and took this name,but my relatives from berwick upon tweed had same surname..we heard his father was a colliery mangager.but mother couldnt keep him as father was married,,it would be great if anyone could shine a light on this ,,even heard the mother of george worked in a house ?..told he came from south wales in a boat and docked at berwick where he met his wife to be...ellen chambers simpson..i know a long shot but worth a try...hoping cindy lee armstrong dodds..face book..cindybear1957@outlook.com
Add your comment
Report abuse
Tue Aug 19th 2014, at 4:35 pm
Bill Crowther commented:
The butchers mentioned in Cowley road was called Bonneys. Arthur Bonney owned it and i went to school with his daughter Josephine for 2 years at Greenway School. i remember being sent up to Bonneys by my mother for some lambs breast which cost 6d each at the time. Roasted up in the week with roast potatoes etc. it was almost as good as sunday dinner. Does anyone remember Hollands the greengrocer in Cowley road. It was my job to go and get the vegetables on my bike. All we had was an okld canvass bag and evrything had to go in it. More than once on the way back home the bag got caught between the wheels and the forks of my bike, and i ended up going over the handlebars onto the road. I am 70 now but I still have the scars on my knee to prove it!
Add your comment
Report abuse 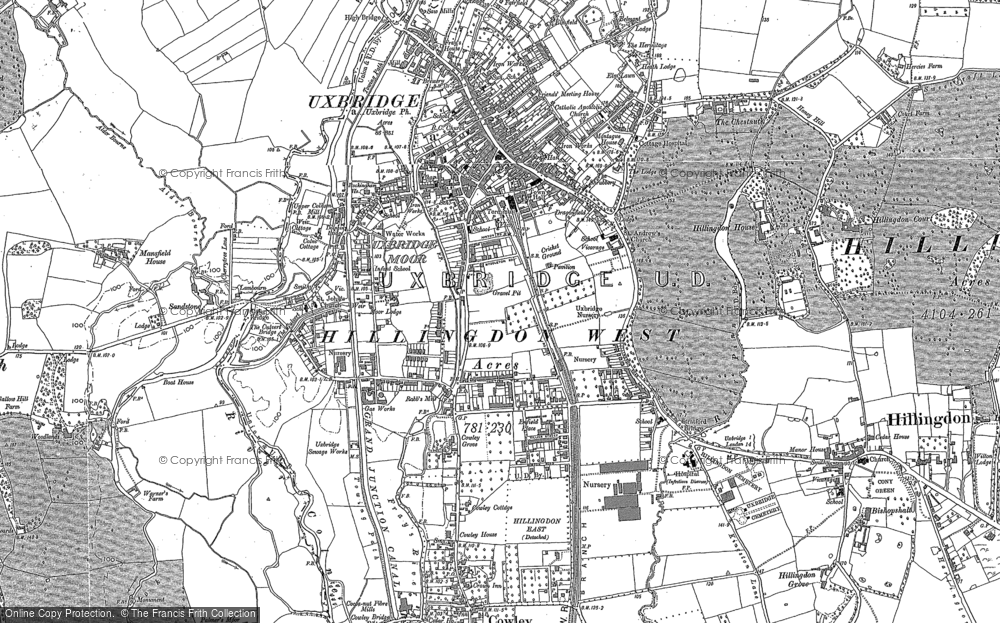