The Good Old Days At Wells - a Memory of Wells-Next-The-Sea.

I first lived in a little cottage in Jolly Sailors Yard, around 1944. When I was about 3 years old my parents, Fred and Connie Smith, my brother Derek and me, Norman (Bim) Smith moved to Standard House. We had a great lIfe living there when we were older, just walking round the corner and diving off the quay wall when the tide was up. My grandfather Frank (Tender) Smith was Harbour Master and pilot then. They were the days, when he would pilot the ships up to the quay, and we often went out with him on the pilot boat and climbed up the side of the ship to stand beside him as he piloted the ship into dock. The ships were mostly Dutch and most of the crew still wore wooden clogs. Life in the Summer holidays was swimming over the marshes (or 'the other side' as we used to call it) - the test being if you could swim over the 'hot boiler', which was deep. Once you could do that it was considered you were a good swimmer. We also spent a lot of time over the East Hills, a fantastic playground for kids. Looking back, I feel very lucky to have lived in Wells at that time. Plenty more to share with you another time. Norman (Bim) Smith. 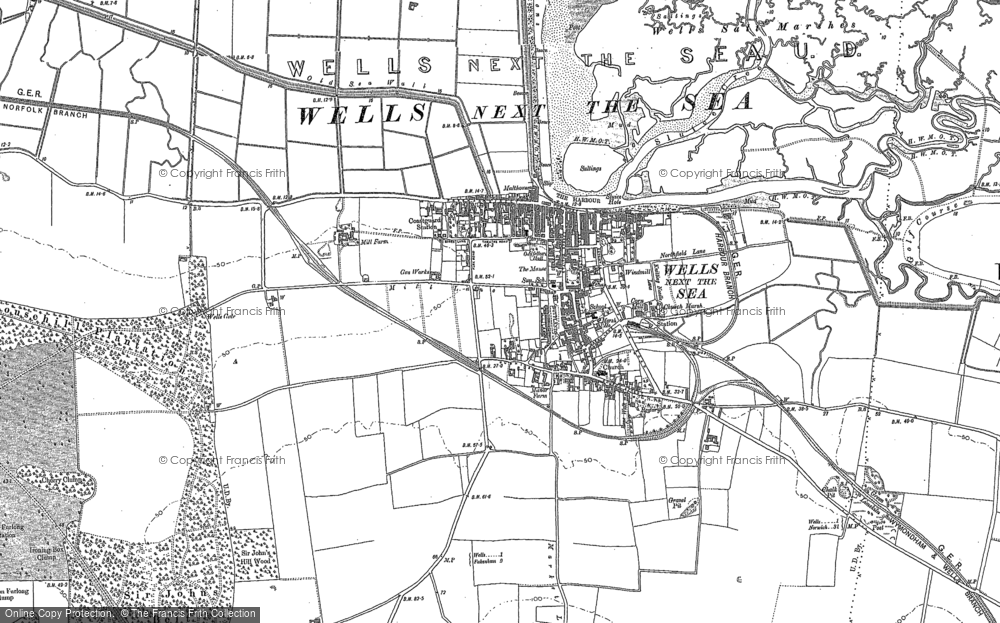