The Stables - a Memory of Wheatfield.

As a young arrogant doctor with an imposing E-Type Jaguar, I was privileged to live at the stables with assorted collegues. One a gynaecologist, now in Cape Town, one a London based psychiatrist of vivid eccentricity and one more, whose face I forget.

The gamekeeper and his wife lived next door. He was an amusing and amused observer of his young city neighbours. He introduced me to one of the owls he had nursed back to health. Barney would come when called at night and sit on the windowsill and eat apples. I was fortunate to ride with him (the game keeper, not the owl) on occasion, on a magnificent hunter.

We had breakfast feasts on the lawn and dinner near a big log fires. In the mornings I frequently had to hoosh out the cows, who had pushed opwn the gate and were chomping on the lawn, that in an early morning mist.

One Christmas, my South African friend brought the church to life with a Christmas service.

We had parties and loves, mosty with unhappy endings, but the place remains in my heart, together with the people who crossed paths in that beautiful place

I wish to remember it as it was and pray its serenity has been saved. 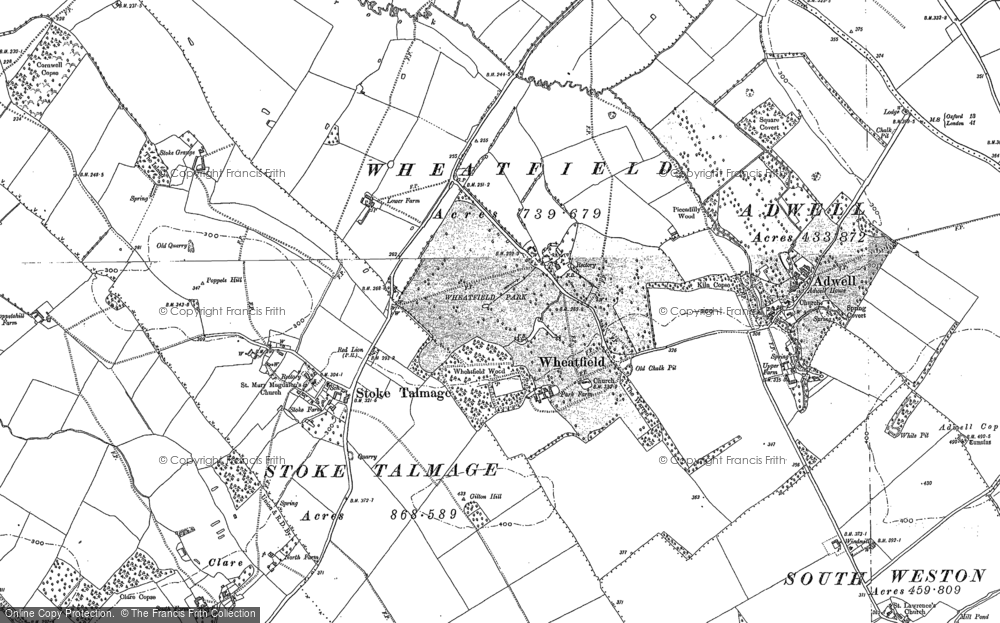