Trenchers Restaraunt - a Memory of Whitby.

On Saturday evening, I set off for Whitby on the bus and arrived there for 6;30 pm. On arriving, I thought of asking the bus driver what was the last bus back to Middlsbro, but then thought there was not much point as I was only going to spend two hours there anyway. I walked down the quay side and spotted a restaurant fully lit up, and almost full to the brim of customers all enjoying their food. Feeling hungry I went into the place and was welcomed by a waiter who pointed out a few places of where I might sit. I said "anywhere, so long as it was away from the draught of the door", it was then that he escorted me to a table where it was not only out of the draught but also quite warm. I had a regular cod and four slices of bread and butter, and a pot of tea. I've been in many a restaurant where the quality of food was not too bad, but nevertheless somewhat bland, to say the least. I've been to places whose bread was stale and the batter on the fish too crispy and also blackened. In the case of Trenchers I can but give full marks on both the quality of fish and the taste of it was fresh; in fact so fresh that it was less than ten hours from being caught to it being landed and turned into battered cod. It wasn't one of those trawlers that spend days or even weeks bringing in their catch, it was a trawler that came back in on the same tide! I enjoyed the meal and my pots of tea and then went out to catch a bus. There was a bus standing at the bus stop, where the bus driver was to say that the bus was not in service, and then went on to confirm something of which my heart sank - during the weekend buses cease to run after 1900. This left me stranded. The Backpackers was not open due to refurbishment and the Youth hostel had no vacancies, anywhere else was too expensive. Lucky for me, I had a friend who lived in Newcastle - a taxi driver. When I phoned him he was only too happy to pick me up after work, but that was not until 12:05 am. Not being a pub or club man myself I reluctantly went into some pub which was open till 2am. The atmosphere was loud and ear deafening, and although some would believe it to be the norm, it was like a scene from Sodom and Gomorrah! It may have been a dry night out there on the streets of Whitby, but the coldness of the air with stiff breeze forced me to stay within the pub and just drink a pint of beer. Anyway home I went, to arrive back home at 7am, I can but thank my friend for refusing to take but a penny for the journey. Next time I go I'll book a place in either the Backpackers or within the Youth Hostel. Thank you for reading my evening out at Whitby. 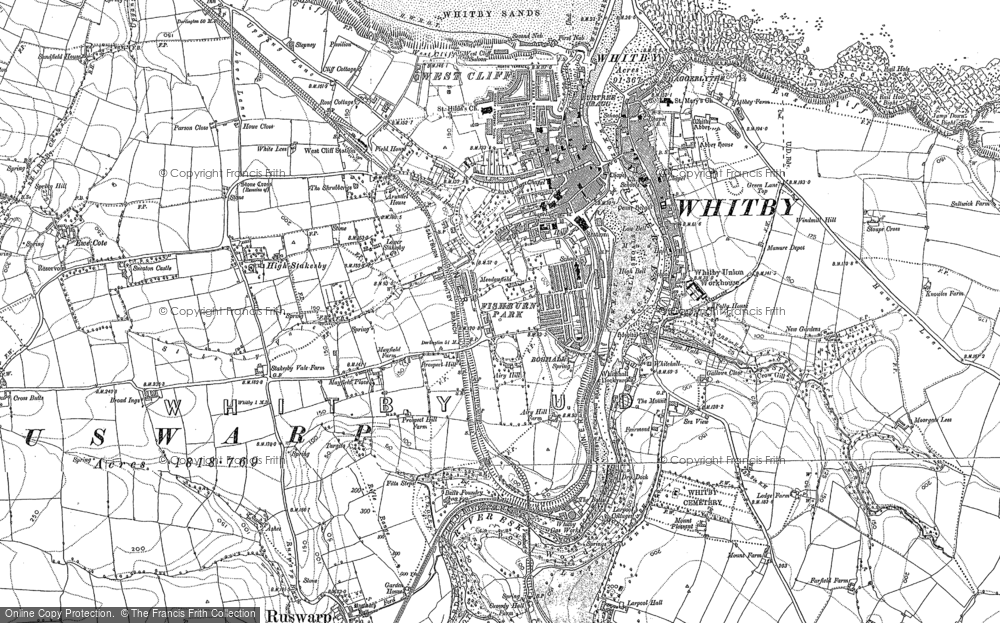