Hi Kids,
I taught at Marton Camp School having left Loughborough Training College in Sept 1958 until I left to work in Outward Bound Schools in December 1959. Sadly, I have not kept in touch with other teachers, apart from Ed Cartner and Liz (Dom. Sci. teacher) who married and now live in Plymouth. I was also friendly with Howell Jones, Jackie Peake, Peter Booth and Mr. Carrick who was the other teacher in my Dorm.
Pupils I remember, were a pretty girl called Dobson, Charlton whose sister was Assistant Matron, a Footballer called Johnson and Gordon Harrison, who had an unfortunate fall when camping in North Wales one weekend and was carried down Snowdon by a team of RM Commandos!
I now live in Guernsey, will be 80 next month, but still Ski and Climb mountains.

I hope someone will come up with some other names to jog my failing memory ! 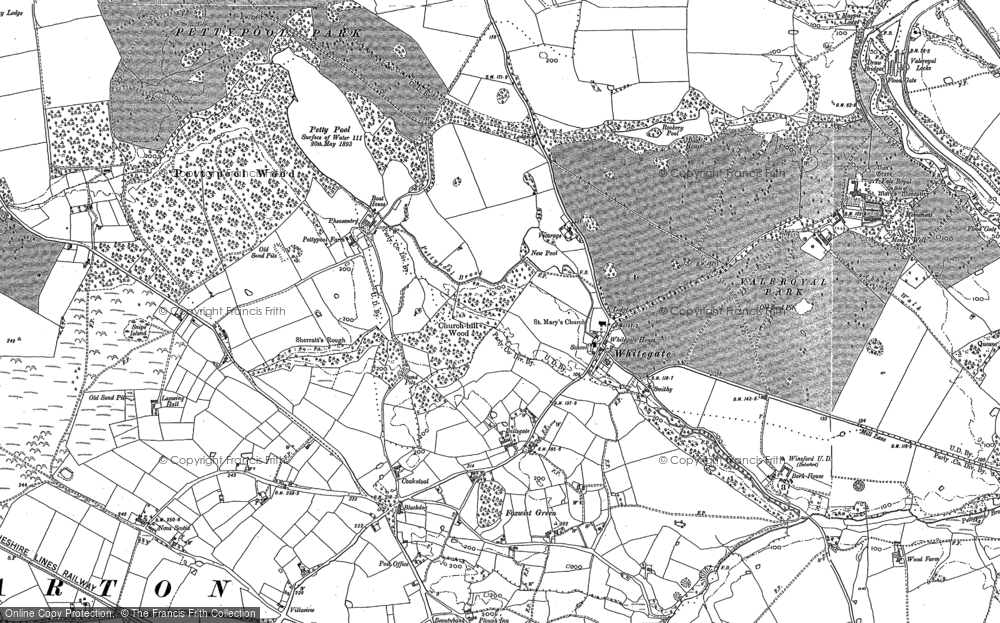