Baird - a Memory of Wickhambreaux.

Apparently, The Willows was occupied in 1911 by Alexander Baird, a retired Bank Manager, his wife, Elizabeth, son Capt Henry Hume Chisholm Baird DSO and Capt Henry's wife. Alexander Baird was born in Alloa, Scotland, in 1841, the son of a shipowner. He and his family had lived previously at Robeston Hall, Haverfordwest, Pembrokeshire, where four of his five children were born (1870 - 1879) and later in London before moving to Wickhambreaux. Alexander Baird and his wife (and other members of the Baird family) are buried in Wickhambreaux churchyard. They died in the 1920s. Does anyone have any more information about this family? 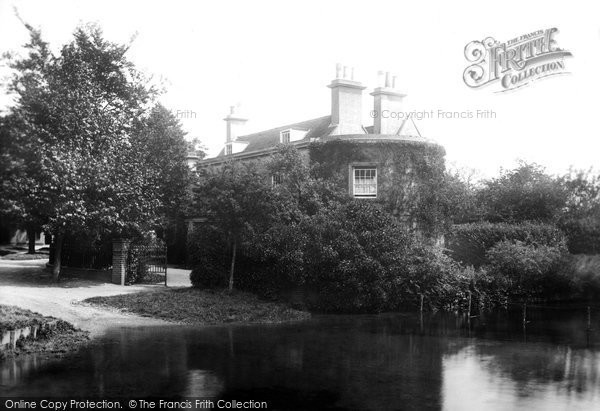