Fir Street Course I Know It! - a Memory of Widnes.

I think it would be about 1951 when we moved to Reay Street, which runs parallel to Fir Street. I had just started at Wade Deacon Grammar School and had quite a long walk up all the avenues called after trees, through Victoria Park, and then to school! A good 30 minutes each way....and I went home for lunch, because (as the girl) had to get lunch for my brother, until he left school and went to work for Richard White (engineers) in Widnes. This firm built the Great Orme Railway in Llandudno, and my dad helped maintain it in later years....you can still find the metal plate with the firm's name on it....took my grandson to see it a few years ago. Widnes stretches for EVER if you look! 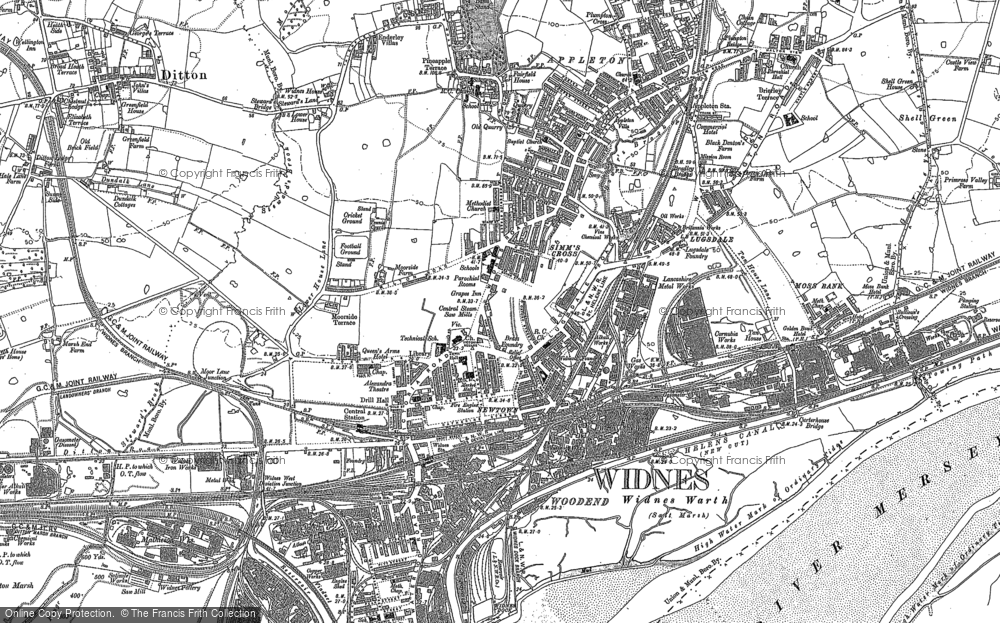