Windhill Church C Of E School - a Memory of Windhill.

I was born in Crag Road, we moved to West Royd in 1955. I remember the Windhill Church School back in the 1960s. Once a week we saw the steam train come past the bottom playground and pick up several trucks. The engine driver always tooted the whistle and waved to us kids. A sweet shop was at the side of the school where we bought a penny worth of sherbert and a licorice stick on the days we were allowed money for school. The Carnegie Library was across the road at the bottom of Carr Lane. 'Cat in the Hat' books were great! There was a Zebra crossing outside the school back then and a dippy lollypop lady seeing us across the road. Higher up before the church on the same side, back to back houses were standing derelict. We went through these some nights on our way home with the girls! (Mum said not to!) and an old piano was in one of the old rooms. Higher up on the other side before the Co-op (now a vets) was an old mill. The mill burned down in the 1960s. We played in that mill with the local lads. Behind the mill was an old house in Thackley old road, now long gone, but it was derelict back then. Four of us found a stash of brand new cameras which had been stolen the day before from a local chemist in Shipley. The cameras were bagged up and we all marched to the Shipley police station on Saturday morning to hand them in. We all had our names in the Telegraph and Argus the following week plus a ten shilling note (50p) reward. Ten shillings was a mega amount back then and plenty of sweets were bought. A bit higher up on the same side was Kershaws fish and chip shop. Behind which paraffiin was sold. Paraffin was used for a heater we had in the kitchen. it smelt awful but was nice and warm in the winter. No central heating back then. I remember the "tip" playing fields. Aptly named as in was a council refuse tip before being leveled to make a playing field. Any one reading this who remembers Windhill Church School, contact me to swap their own stories if you like. Paul Robertshaw. 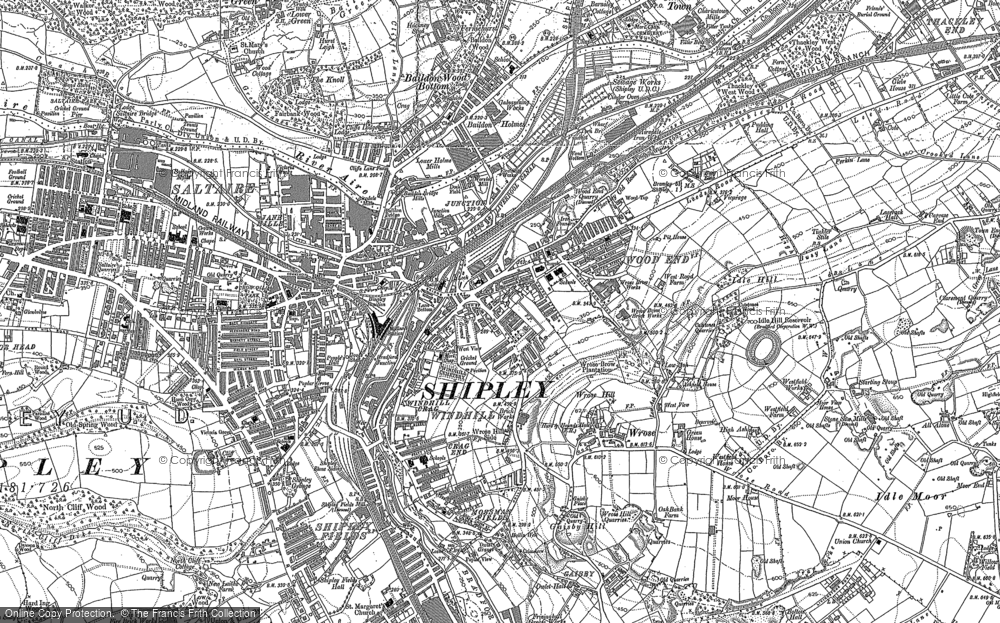