Warning, It Should't Rain Inside The Bus - a Memory of Windsor.

I have two early memories of Windsor. One, not far from here and having my photo taken with a huge parrot. The second is a bit funnier. We lived in Chalfont St Peter and when I was about 9 in 1964 my elder brother and his mate took me for a day out to Windsor. We bought Rover tickets and bottles of Tizer and waited for the bus. We all finished our drinks and then the double decker Green Line bus arrived. We went upstairs, of course, and sat in the back. The only other person was a grown up women half way down. By now my bladder was fit to burst but my brother was adamant that we weren't getting off before Windsor. So, I lifted up the back bench seat and behold, there was a long shallow metal tray. Quietly and quickly I pee'd in this tray until it was brimming. My brother and his mate thought this was a real laugh. We all sat down and a few minutes later I was desperate for another pee and lifting up the seat a miracle had happened. The metal tray was empty. So, I filled it up again and no sooner had we put the seat down than the conductor came up the stairs. "Have you boys spilt anything up here?" he says looking around for evidence of drinks. Five minutes later and he comes back up again, looking around the floor very carefully and quizing us over drink. Then it's time to get off and as we step down onto the pavement we all look inside the bus and it's raining. 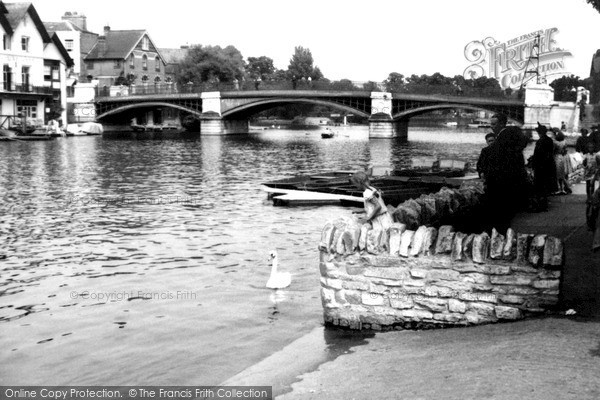