Windsor, The Castle From River 1937 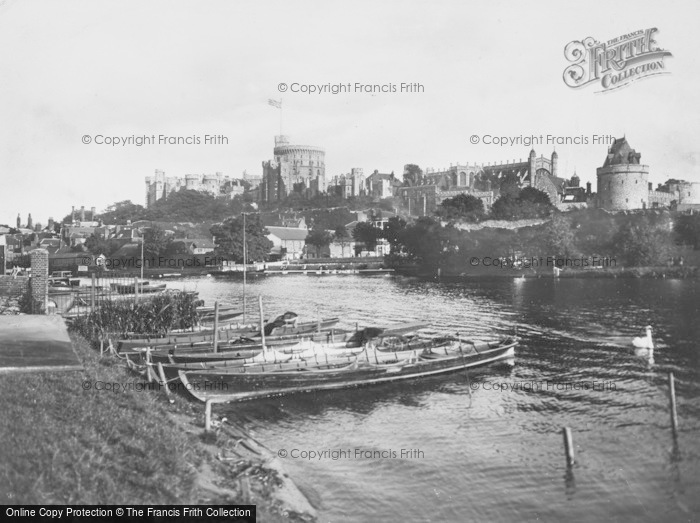 I always understood that these were wheel stops to prevent the carriages rolling back down the hill and were not to tie the horse to.

Fishing On The Thames At Romney Island

As a teenager living in the Old Kent Road back in the early 1960s, Windsor was surprisingly accessible to me. I spent most summer Saturdays fishing the lock cut at Romney Island. A number 53 bus would take me to Lower Marsh, which was the rear entrance to Waterloo Station. A short walk up the slope (...Read full memory)

Later to become famous as the site of the marriage of Prince Charles and Camilla. There was a blessing ceremony later in St. George's Chapel but Queen Elizabeth would not give permission for them to be married in the Chapel as Camilla was divorced. Perhaps an omen of future problems now surfacing.

Share it:
Back to Windsor
Back to all Windsor Photos