Does anyone have any memory of builders 'messrs F Milton & Sons Ltd who worked at the steam joinery works in Witley? I am trying to find if the company still exists.

Sun Sep 20th 2020, at 9:47 am
Patricia Jennings commented:
F Milton & Sons Ltd was sold out round about 1990 (if my memory serves me correctly), and unfortunately ceased to exist. One of their two yards was sold off for housing (now George Eliot Close), and the other yard - on the Petworth Road - still exists, accommodating a number of small businesses (and called 'Milton's Yard'). I think this would have been where the steam joinery was. The Victorian House by the entrance to Milton's Yard, which I believe was originally the Milton family's house, was conver
ted to offices and used by a firm of solicitors, but has recently been converted to flats.
Add your comment
Report abuse 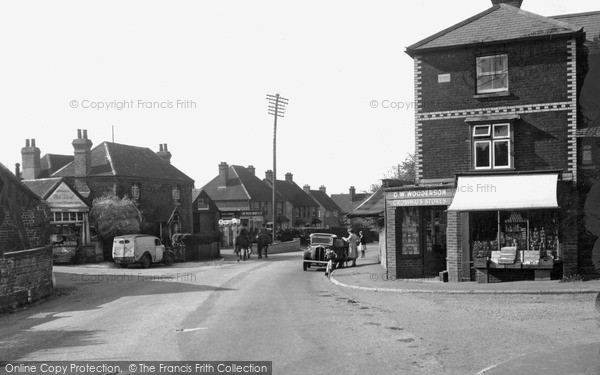