First Workplace - a Memory of Woking.

i worked at Tylers from l941-44, after which i joined the WAAF - while there Mr Finch was the manager and i worked with his disabled daughter, evelyn, and she took over from me when i enlisted.
i went back frequently to see them while on leave throughout the rest of the War. i remember Evelyn telling me that when the troop trains passed through woking, mr finch would send the workers out with large quantities of squash to refresh them for the rest of their journey. one night a bomb dropped at the end of the road, and blew all the windows of all the shops out. mr. and mrs Finch sat on the counter in the shop in case looters should come in and steal the drinks - in the morning they had the glass replaced
while i was there aged l5, Dame ethel smyth would come in frequently and talk to me - she was a Suffragette and wrote their marching song - she also wore a man's pork pie hat and ha d a very large dog and she commended me on joining the Forces. she lived at Hook Heath

A memory shared by knitaholic on Aug 16th, 2015.
Send knitaholic a message. 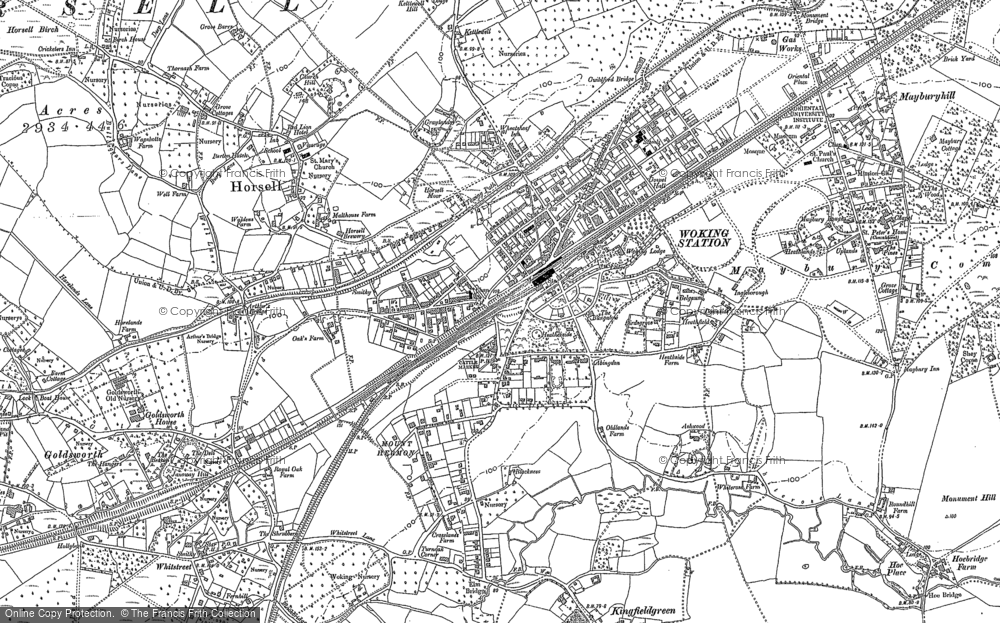