The Nag''s Head - a Memory of Wollaston. 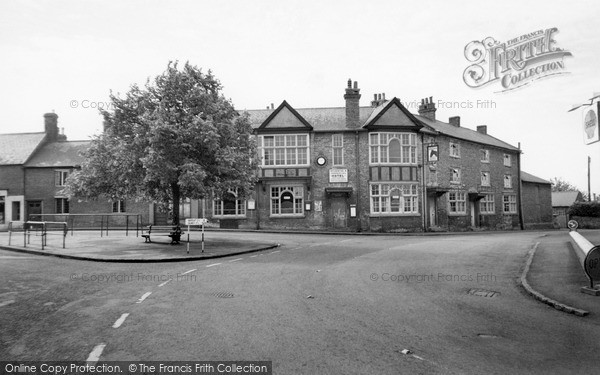