Can anyone recall the name of the scrap metal (or possibly coal, or both) merchant sited between Wooburn Green Railway Station and The Green? I think it was Slade but I can`t recall the first name or initials. I am trying to recreate this area for my N gauge model railway!
Trevor Collins

Sun Jan 19th 2020, at 3:14 pm
Trevor Collins commented:
Thank you for your comments. Fascinating. I shall ask an old family friend now 97, if she can recall your grey grandfather.
Add your comment
Report abuse
Sun Jan 19th 2020, at 1:58 pm
dmdundjer commented:
My Great Grandfather George Henry Baker (1880 -m1947) was the owner (following his father also George Henry) of the Blacksmith and Scrap Metal Dealer later known as Slades Scrap Yard In Wooburn Green. My Great Grandfather was a big character and very much in the centre of life in the village. An active Freemason, President of the Workingmen's Club and President of the Football Club. Each year he took his workers and family to Ascot for the Royal Hunt Cup and gave the children sixpences to put on the race. There was a lovely article about him in a Buckinghamshire paper Past and Present. He lived with his family in Arch House now demolished and replaced by a new development - some reference to the family has been made by the inclusion of Bakers Orchard.
Add your comment
Report abuse
Thu Nov 16th 2017, at 10:00 am
dmdundjer commented:
Slades Scrapyard was originally owned by my Great Grandfather Mr George Baker who was quite a character in Wooburn Green - he was known as the "grand Old Man". He has carried on business as a coal and scrap metal merchant and farrier in the village and lived in Arch House near the Red Lion Pub where he had his own special chair. He died in 1947.
Add your comment
Report abuse
Mon Jul 27th 2015, at 11:52 am
Trevor Collins commented:
Many thanks for the info and for taking the trouble to respond. Very interesting
Add your comment
Report abuse
Mon Jul 27th 2015, at 10:07 am
foreignff commented:
It was FH Slade and Son
Old Mr Slade passed away some decades ago and the Scrapyard was run by his son, David H Slade, whom I knew personally. Anyone who knew David, would have been struck by the apparent discrepancy between his massive rough scrap-metal merchant's hands, and the very gentle and polite manner he always showed to all. The veritable gentle giant of Wooburn Green! Formerly of Heath End Road, Flackwell Heath, David moved to the other side of Bourne End. From Googling the scrapyard is now described as a dormant company. A quick look on the Street View of Google Earth (satellite mapping) shows no sign of any yard near to the junction of White Pit Lane. My guess would be that David retired and his sons did not wish to continue running the same family business. Roger Pettit.
Add your comment
Report abuse
Sun Apr 12th 2015, at 1:11 am
Jim Bowens commented:
Slades scrap yard. You will probably find some photos and info by visiting Bourne End and Wooburn Green Memory Lane and the other site Bourne End and Wooburn Green-Past and present both on Facebook. Also try and read 'Theirs were but Human Hearts' locally published book around 1982, which has history of the Wooburns going back hundreds of years.
Add your comment
Report abuse 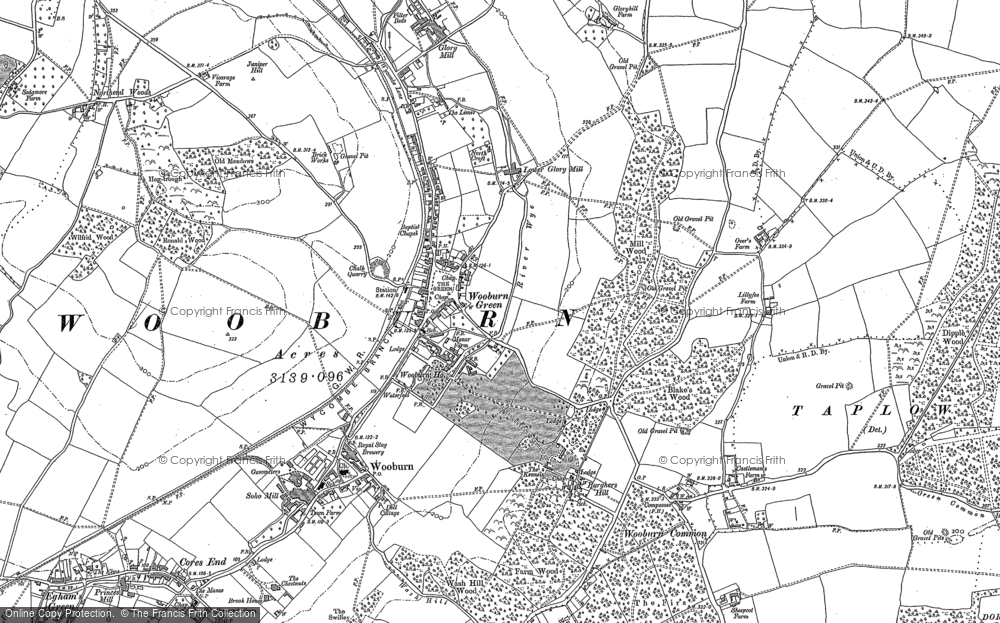