My Grandparents ran the Alexandra Park Tavern before and during the second world war, they were Kath and Albert Allan. I was born in Nov. 1941 in Winchmore Hill and was taken back to live in the pub. There was a murder in the Off Licence when they were there and my father read about it in Iceland where he was stationed. Many acts from the Wood Green Empire used to go into the APT. They then had an Off Licence in Lordship Lane, N.17 and I went to Park Side School. We moved to Friern Barnet and I eventually worked at the Eastern Gas Board, Woodall House, in Lordship Lane (now the Law Courts). When I worked in W.G. we would go for lunch to the APT, (before it was demolished) strange to think I had lived there I remember W.G very well, but haven't been there for years. 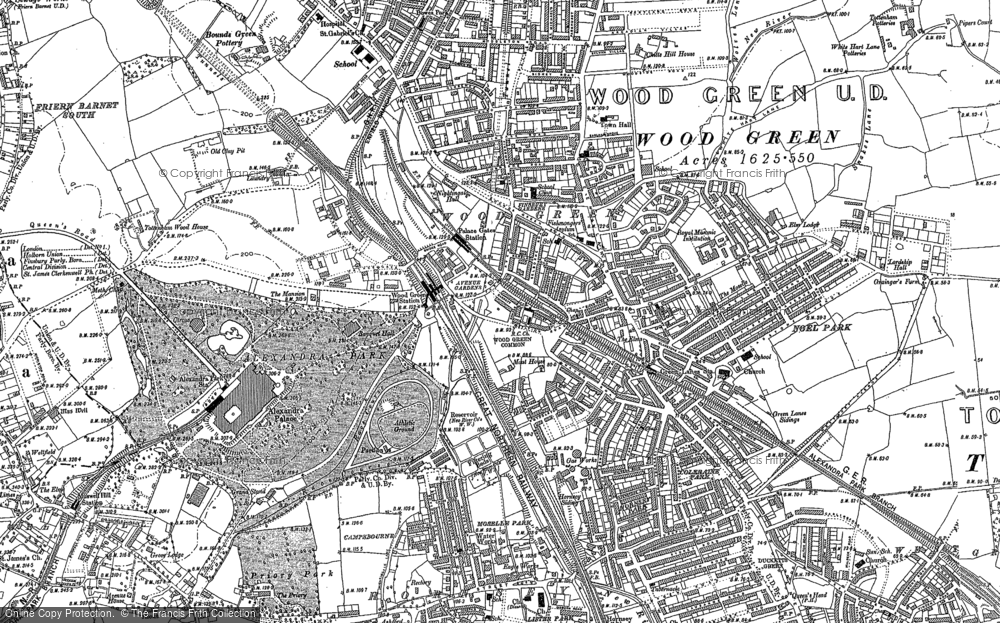