Goldsmith And Guinness Families. - a Memory of Woodford Green.

I remember being taken by a family member to see their old home in Woodford Green, their parents had lived there all of their lives. One of the family's great-great-grandfathers named Goldsmith was a domestic coachman and the families lived all around the area. Some of the children  of the family in the early part of the 20th century went to Churchfields School I believe and also Woodford Bridge. One relation Jack Goldsmith was a pupil there and later was killed on the First Day of the Somme. Other family lived at Doddinghurst and Swallows Cross. Another  relation was a great-great-grandfather, George Dowler, who was a draper and costumier around Woodford. I have a lovely photo possibly of King George's Jubilee. It is of all of the local men and this great-great-grandfather, in a top hat, outside the Jubilee Hall. I also have an autographed programme of the day that Jack Hobbs the cricketer came to speak at a dinner at the Woodford Mens Club. 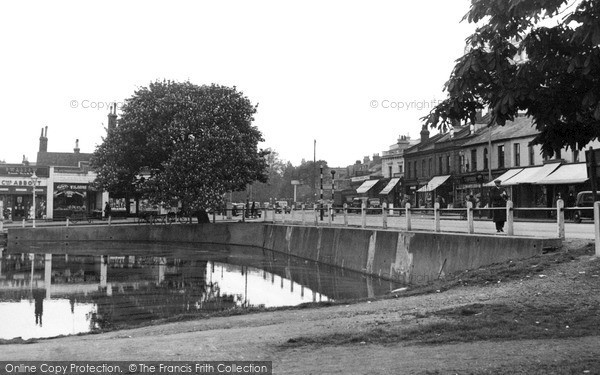