Mr Garlick Got Me Through The 11 Plus. - a Memory of Woodley.

Born 1950, moved to Barker Road, Bredbury, 1954. Apparently we were one of the first families to inhabit the estate. Attended Barrack Hill. Remember Browns, the two old ladies in the sweet shop next to the Sportsman, Sercombes and Jess and Amy. Barrack Hill holds many memories apart from Mrs Lambert, the double ruler was painful. Mrs Gyton, Ridyard, Heaton all very strict. Mr Hulme, Hibbert, Garlick and Mrs Palmer, more lenient. Passed my 11 plus (surprisingly), went on to Marple Hall (not a nice experience). Happy memories of living close to Wainwrights farm, used to spend hours hiding and playing in the barns stables and outbuildings, which seem to have been neglected for many years previous. At some stage it must have been a bustling farming type business. Maybe I will search the archives regarding the Highfield Hall history. Had lots of friends, will try to name most of them from memory; Keith Murphy and Dave Castree two good mates (RIP guys). Also Noel Dean, Phil Bethell, Kimbers, John Barker (still see John in the Crown). My good mate Harry Redfern, he moved down to Brighton years ago (went to his 60th in Lancing last year). Anne Redfern, Shelmerdines, Roberts, Woods. Janet Clayton (great girl Janet, really fancied her), we used to go sledging on Starrfields off George Lane, then there was Wendy Mcdowall, Spike the bike, Eileen Dale. Wild street I remember, Doherty, Ousey, Kevin Laidlaw. All these nice people to name just a few. We left Bredbury to move to Yorks when I was 14, moved back to Stockport 1967. Met my wife, Yvonne, in The Ratpit. We had 4 daughters and 7 grandchildren - one more on the way. Lived in Woodley nearly 40 years but still have fond memories of my childhood in Bredbury. Peter Francis. Anyone want to write to me ; peter.francis05@gmail.com 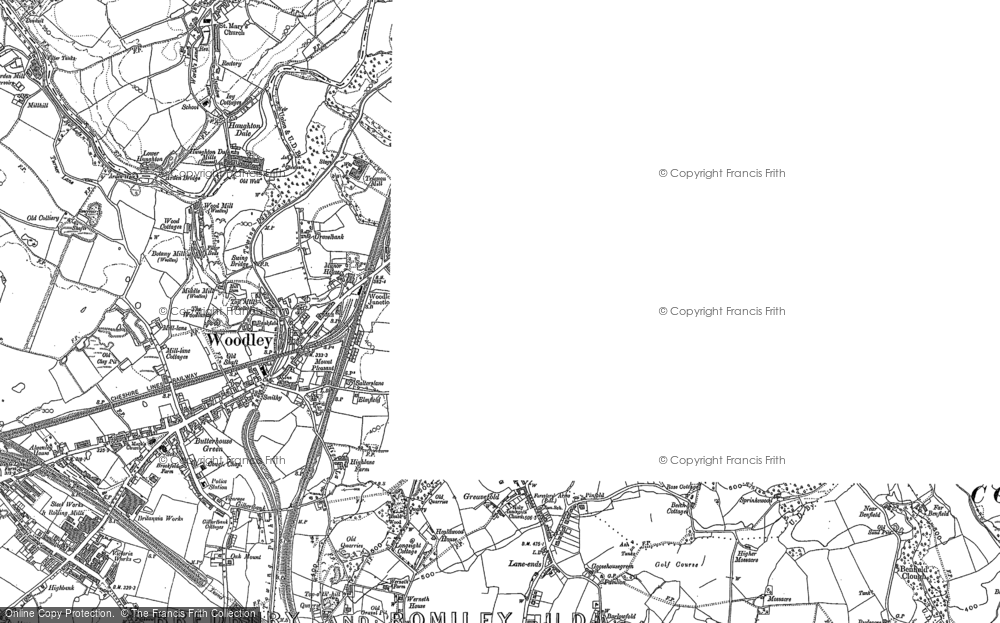