I Lived Here - a Memory of Wormley.

I lived in the second cottage in from about 1984-1990 when both my parents worked at King Edward's School, my mum as a nurse in the San and my dad as a plumber in the boiler houses. I had an idyllic childhood here and used to play in the woods opposite and climb trees in the fields behind. Is the school tuck shop still through the snicket behind the house? Is the pond my dad and brother dug still in the garden? Do you still get cob nuts and gooseberries from the trees in the back garden? I loved living here!

A memory shared by kelleherm on Aug 14th, 2008. Send kelleherm a message

Sun Apr 28th 2019, at 2:33 pm
David Wardell commented:
The school tuck shop was always within the school. A swish brand new one was developed in about 1961 opposite the girls changing rooms. It had previously been a smaller shop in the changing room entrance area. Both were run in those days by Mr.Bennett, known for some reason as "Fishy Bennett" to the pupils. The pupils also used the village store just a few doors up from the Post Office. I am not aware of any other Tuck Shops which may have come later. I was a pupil from 1958 - 1965
Add your comment
Report abuse 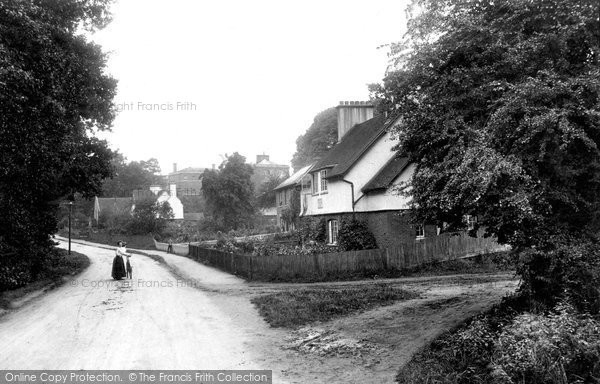