Hi, does anyone have any photos or info on the very grand, old, large manor house in Worplesdon, in the 1920's era or earlier? I believe it was the home of Lord and Lady Dewvine (not sure that is the correct spelling). My grandfather was their chauffeur for many years and lived in the tied cottage called The Bothy, as did my father, as a small boy. When he married and I was born, we also lived there for a while, and indeed I can remember going to the 'grand house'. Other than that, I have not much else to go on. Dad's now died and my mother is going to go into a carehome that has been built on the site of the aforementioned manor house - so I would like to know more history. I do know that the house suffered considerable damage from an arson attack in recent years, before being demolished. But that's really all I know, and I would love to know more. So does anybody out there know anything?

Thu Feb 14th 2019, at 9:47 pm
rufusruff commented:
My grandfather also a chauffeur at either Pitch Place or at Tangley (see below) but before the war - he died in 1935 of TB. The house now the site of a care home that you refer to is Tangley Place, a Victorian building- empty for decades before being demolished. Pitch Place House I think still exists as was listed?
Add your comment
Report abuse 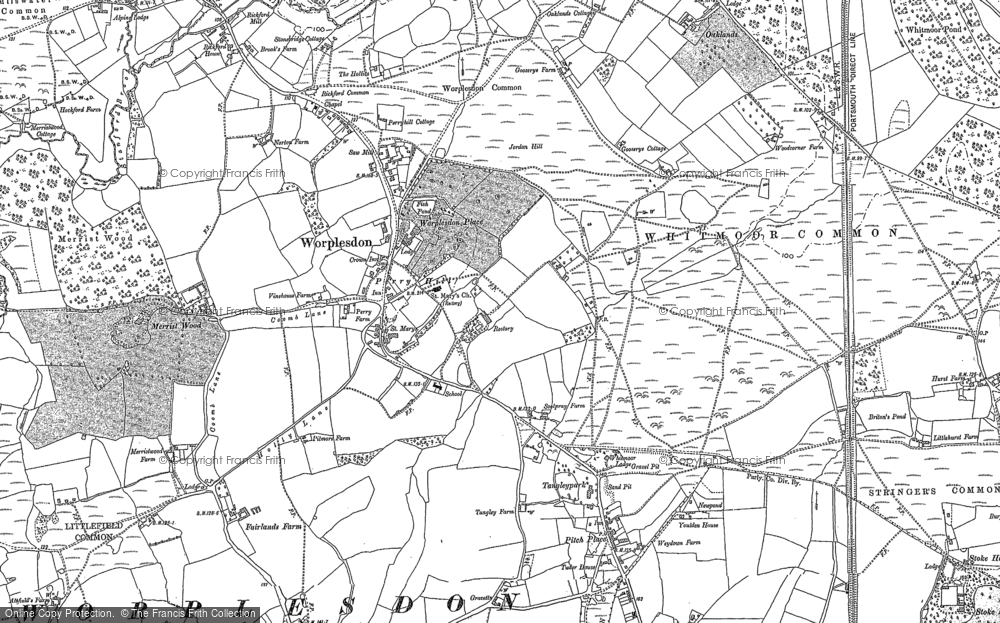