The Clarksons In Wray - a Memory of Wray.

My maternal family have lived in Wray unbroken from the end of the 19th century to now. My mother was born in 1912, one of ten children; 7 girls and 3 boys. She was brought up in Glen Cottage on Main Street. They are a remarkable family with four of the girls still alive; Ruth (102), the oldest living resident of Wray currently, my mum Clara (100), Alice (97) and in May, Jenny will be 90. My auntie Ruth's house was destroyed in the great flood and she had to be rescued from the flood waters. My grandfather, John Clarkson, and his brother Rueben were members of Wray Band during the early decades of the 20th century. 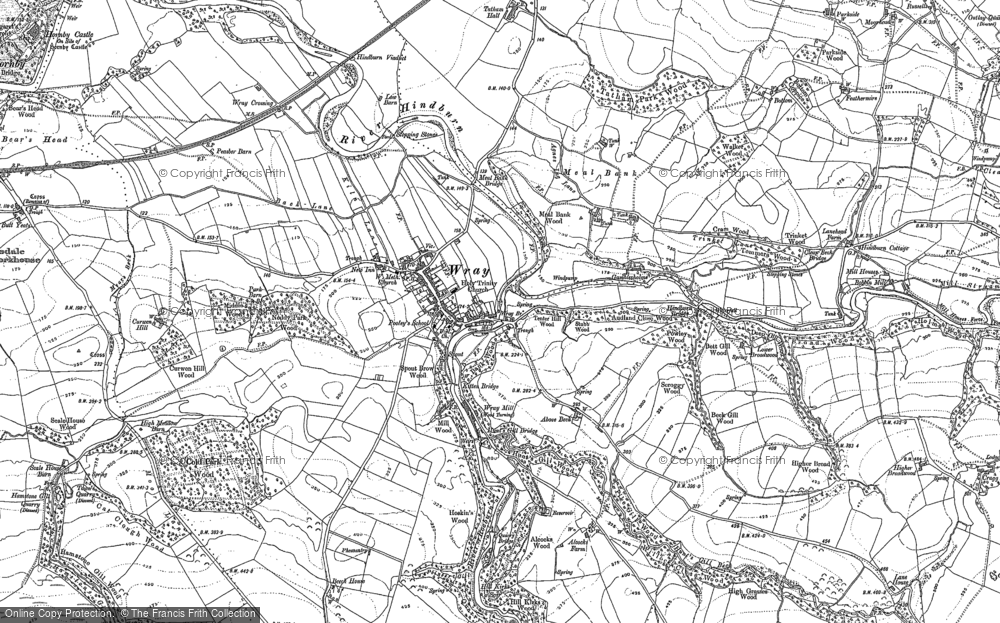