I attended what I believe was the first 'Pre-Apprentice Course' at what was then known as the ' Tech'., between 1960-61. Our form teacher was affectionately known as 'Educated Evans', a great guy who taught us a great deal. Prior to this course I had been a pupil at Victoria Secondary Modern school for boys and had the somewhat dubious accolade as being its last 'Head Boy', prior to it closing in 1960. The head was a Mr Thomas, a great disciplinarian who didn't suffer fools, but it was he who recommended the Technical College course for me, something for which I will be for ever grateful. Attending the course enabled me to start a Higher National Course, which in turn started me on a successful management career.
I moved from Wrexham with my parents in 1963, I now live in Colwyn Bay, but I will always treasure those early memories of Wrexham.
Wyn Jones

Sat Feb 9th 2019, at 10:17 pm
jonesdw2 commented:
I remember a Wyn Jones in the Technical College around that time, if it is the same guy he was a good athlete, being the N.Wales 440 yards champion and winning the schools athletics trophy.
Great memories of Wrexham a long time ago.
Clifford Jones
Add your comment
Report abuse 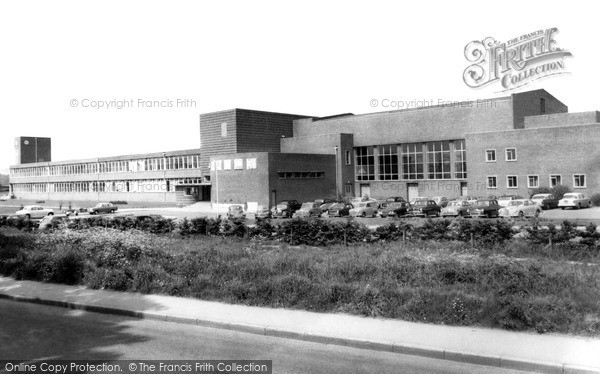