I was born in 1934 in a house next to Caldicotts (?) farm, where my mother would chat over the hedge to Mrs. Caldicott, who had three sons and a huge (to me) pond. It was exciting to be taken to their farm; the geese were alarming, and I always thought that the chain holding their watchdog might snap and he would be able to get at us! Opposite was Mr. Fields farm, with another pond which my little brother managed to fall into when I was in charge, (he came out covered in green algae and it was filled in shortly afterwards). We used to wander around and often watched the cows being milked and sometimes being sprayed by a milker with a sense of fun. This was later bought by Becketts and I remember going to Alan Beckett's 14th birthday party and playing "cheating", a new card game to us. We used to go down a footpath opposite Gorsey Lane and catch tiddlers in a jam jar, using "nets" made by threading wire through the tops of flour bags. Sometimes we would pluck up courage and trespass onto the golf course, or go into the deeper water under the bridge, and always the train drivers would lean out and wave to us. My twin brother, Rob, remembers actually climbing up the embankment and putting pennies on the rails to be bent by the next train that came along. At harvest time we were allowed to ride up to the field on the horse-drawn empty cart, then we would play in the field; those farmers must have had the patience of saints. Health and Safety did not come into it! In those days we only went home at meal times, and played out all day. Just before the war started we moved across the road to a house separated from Beckett's farmyard by a paddock; I do remember cows straying into the new garden occasionally. Like many others we had 6 chickens to help feed us; it must have been a nightmare for our mothers, but it was just what it was for us children, and I suspect that accounts for the narrow cuisine I have offered ever since! In the winter, which must have been 1947, all the children had "Fire tins" - these were cocoa or golden syrup or any tin which could have 2 holes banged in with a nail and a wire handle threaded through. We filled them with hot coals begged from our various mothers, and by swinging them round and round kept ourselves warm and them hot. I still remember the plank which we had put them down on, temporarily, and all the circular burn marks left behind when we started off again. This was in the days when all the children played in the "plank field" which was opposite our new house. I was called "Betty" then - does anyone else share these memories, I wonder? 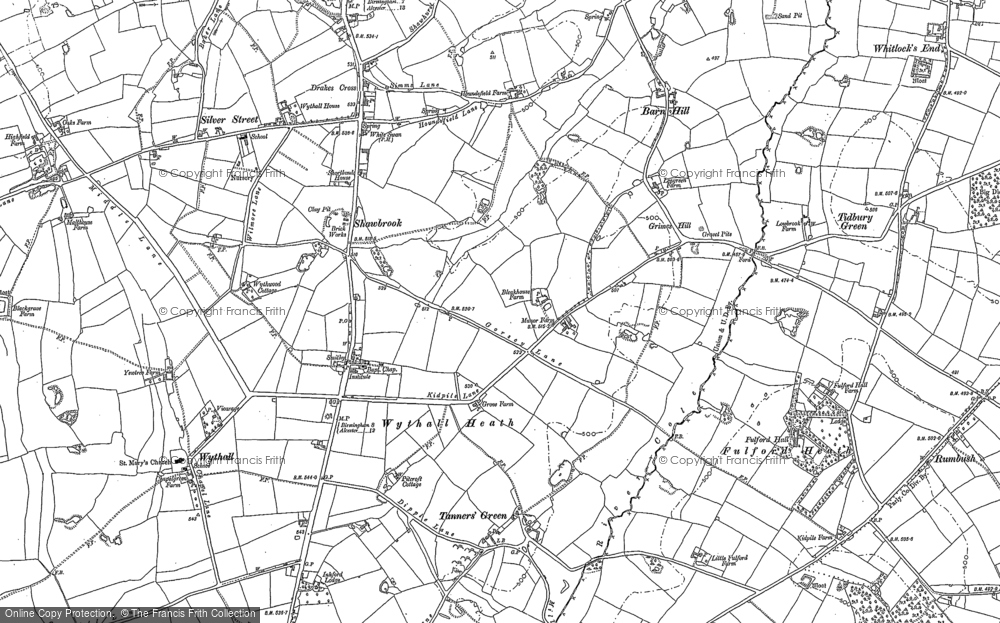