My Memories - a Memory of Ynysybwl.

I was brought up by my grandparents (Man and Dad) Williams practically from birth. I thought they were my mother and father and we lived at 22 Other Street, with my brothers and sisters who of course were not - they were my aunts and uncles. Granny Fortte lived in the parlour (front room). I started school at three and along with the rest of the family (I remember Freddie) used to walk to school every day. We walked through the woods past the Bwllch fields up into the top part of the village till we reached school. I think my grandmother died when I was about 12 and somehow, some member of the family took me from the loving home that I knew to London and deposited me to live with two people who I did not know but supposedly were my mother, father and brother. Life was not easy after that. However, the sons and daughters of the family went by names of John Ed, Rosie, Bertha, Tessie, Monnie, Kezia, Nancy (my mother) Florrie, Eilie, Gomer, Teifi and Freddie. Many years later apart from them all getting married most of the family stayed in Wales and had their families and quite a few have passed on too. I am trying to find out my families background and have managed to trace my grandmother Annie Williams (nee Fortte) but am not having any luck with my grandfather Jack Williams (he worked in the Lady Windsor Colliery). There appears to be a lot of Williams's and this makes it difficult. I can remember my friend's name was Anita Kinsey (I think thats how it was spelt). Tessie used to work in the butchers down in the little village by the cenotaph. I remember Saturday morning cinema, the chip shop and last but by no means least our famoursCresci's ice cream parlour, even now I can close my eyes and practically taste that ice cream. John Ed. was in the RAF, married Eirwen, had one son Ricky and lived in London until they passed on, not Ricky of course, and I have long since lost track of him. Tessie married George from the farms and they eventually set up home in 94 New Road, where they had two daughters Audrey and Sheila. Tessie passed away last year, she was in her 90's, bed-bound and blind, bless her, again I have no contact for Sheila or Audrey. Rosie married Ted whop lived higher up in New Road and they had one daughter Edwina who I now believe lives in Nelson. Monnie moved to Gloucester. Bertha married Alfie and had one son Robert who I believe still lives in the same home up towards the school. When my grandfather died, Eilie took over the house, she had looked after my grandad throughout his illness. She married Percy who died quite young but they had a son called Howard. I believed Howard still lives at 22 Other Street and plays the church organ (beautifully I might add) in the main church way up at the top of the hill (I think Christchurch) but not very sure on this one. I could put in quite a lot more information about the family but enough for now - but is there anyone who recognises and has any relevant information re; the family. My name is Pat Roberts and I live in Bognor Regis in West Sussex, where I retired to many years ago. I am now looking at reaching 75 years of age so travelling is a bit awkward now and where computors come in handy. I hope somebody has some information for me please. Thanks for taking an interest.

Tue Oct 20th 2015, at 8:23 pm
news4karenrees commented:
My name is Howard Rees I lived in Robert street ynysybwl, I am a relative of Rosie ted and Edwina I knew tessie and her family they lived in new road , I also knew florrie she had a daughter she also had a hardware shop just down from the chemist across from silas the butchers shop we always had our faggots from there . Rosie married ted and ted was my mothers brother, my mothers name was eunice Rees and she lived in Roberts street . I also knew Eilie son I think his name was Howard grey . Edwina is my cousin and does live in nelson . Sadly ted and rose have passed on .
Add your comment
Report abuse 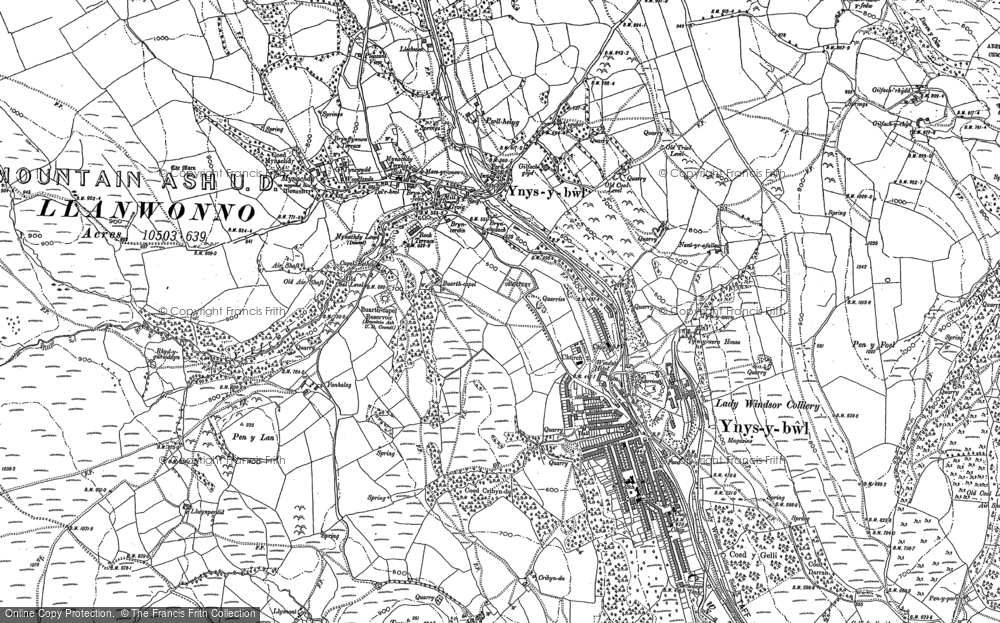