My mother also worked at Rookery Park many years ago, but I do recollect the family name Balls. I believe one of the younger members of the familly (female) possibly called Linda worked with an aunt of mine in a hairdressers in Lieston. Members of the Botwright family worked at Rookery Park - Mary Thompson, her mother, was a Botwright (Mabel), dad was Fred Thomson, and they lived at Darsholm, Westlton Road. My aunt was Peggy Mills - can't remember her maiden name. Also another friend was Rena McRea from Peasonhall (maiden name not known). I believe Mary (Thomson) also worked at Rookery Park, and may still live there - it would be great to hear from anyone who knows her whereabouts. Granie Botwright lived next to the churchyard in Yoxford up a little lane. What great memories I have of summer holidays spent in Yoxford, we made many friends. I hope someone reads this and replies. Duncan Bennett

Thu Jun 18th 2015, at 5:38 pm
marianeale7 commented:
my grandfather walter howe was a gamekeeper who lived in rookery cottages yoxford around 1918,he later moved to peasonhall and became landlord of the pub there ,the swan I believe,he died in about 1957,unfortunately I never met him he died when I was about 10.
Add your comment
Report abuse 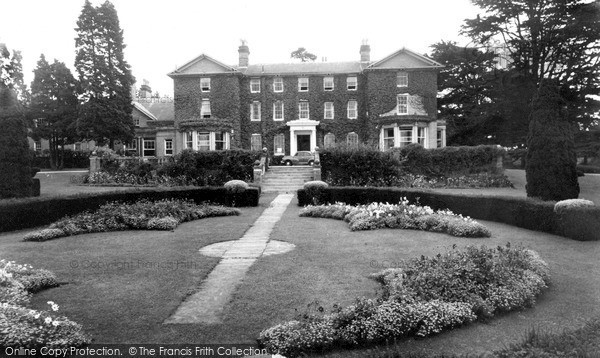