I married and moved to Bury St. Edmunds Suffolk in 1964. Lived for a while on Caravan site in Chedburgh, then moved to the caravan site in Eastgate Street. Worked for Childs Bakery, based at lower end of St. Adrews St. as a bread roundsman, driving a morris 1000 van. I then went to Betabake as a rounds man. Then Canon Foods, based on Eastern Way, then Brazil Foods. Then Harris Bacon Co. in Ipswich. Also worked for Bycraft Lighting based at Higham. Bury in those days was a quiet market town. One could travel from Chedburgh, through Horringer without passing another vehicle. I also worked for Marsham's Tyre Co. Based in the old Bakery in St. Andrews Street, first in the office, Colin was the manager, and Mike worked for many years there.phil was the man I took over from after he was promoted. Then as a vehicle paint salesman again in a morris 1000 van visiting garages in the area. Also worked for Mr. Softee as a ice cream salesman, On sunday's parked on Angle Hill, A friend called Len Howard also worked for Mr Softee, then Brought his own van, he lived on the Howard Estate. So many good memories of those years.The old Grocers like Ridleys sadly have gone. Bury has changed dramaticaly since those days.But still much of the old ,Bury, is still in tact. I still try to visit as often as possible. Love to hear from anyone with simular memories. Warm greetings to you all. Peter Harris. 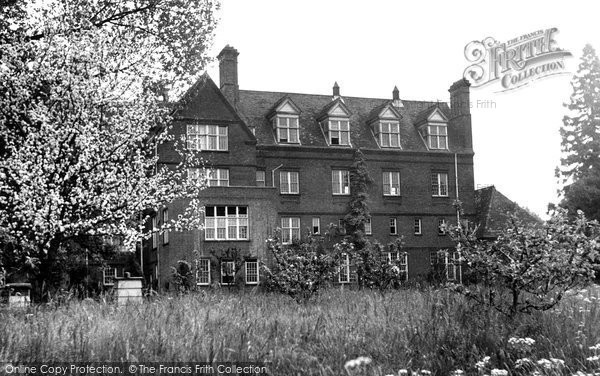