My Ancesters! - a Memory of Latimer.

My memories are not of my own associations with Latimer, but I still feel a great affection for the place. When my grandparents got married in 1897 they went for a brief honeymoon in Latimer. My grandfather's aunt, Elizabeth Amanda Smith, had married the school master, Edward Stevens, and the family lived in the old school house. They invited my grandparents to spend their honeymoon there and I am told they had fond memories of the beautiful little village - as it was then!

Many years later, probably in the 1950s, my father and I visited Latimer and found the old school house probably looking much as it did in my grandparents days. What a beautiful district! I wonder if there are any records surviving from the school, listing it's teachers, and if Edward Stevens name is recorded there. I do not know where they are buried. I wonder if anyone can tell me if they are in the local churchyard? I would dearly love to have a picture of the school house too. Can anyone help? 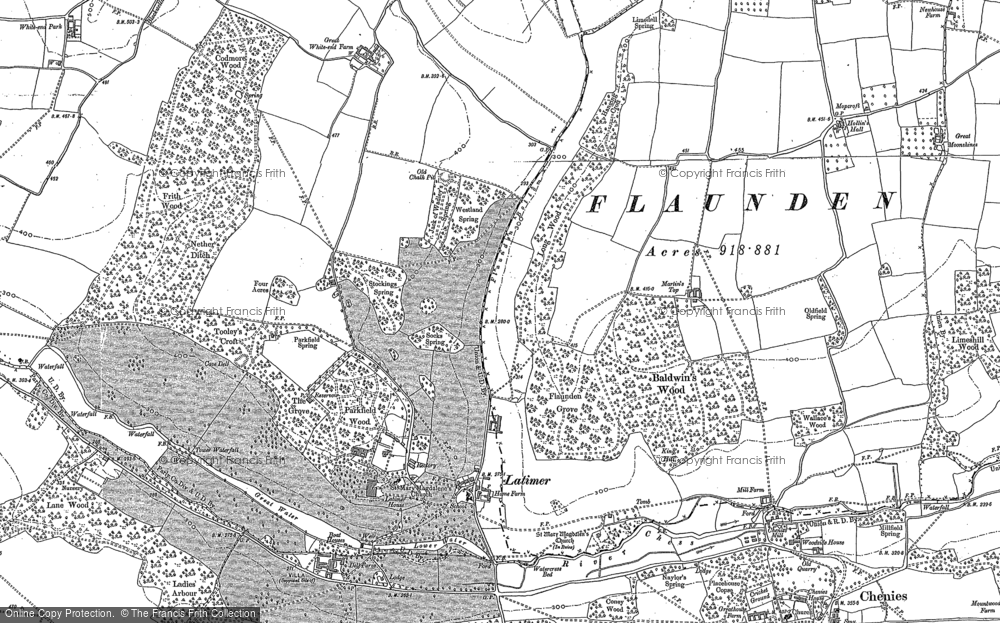