The last name on the World War 1 memorial in Leigh Church is Rifleman William Winkworth.

Mr Winkworth from Ashford in Kent was for a time a baker at Dawes Green ,Leigh. He married Bessie Lemmon and for a while just before WW1 lived in the Old Shepherds Cottage, Tapners Road Leigh. Mr Winkworths name also appears on the Menin Gate Memorial in Belgium
After his sad death Bessie Lemmon was a frequent visitor to The Old Forge Cottage ,Tapners Rd ,Leigh. and in 1975 returned to her native village of Feltwell Norfolk to retire. Her niece Dorothy Bessie Lemmon was killed at the age of 18 in 1942 on the Antie Aircraft Guns and her name appears on the War Memorial in Feltwell Church. 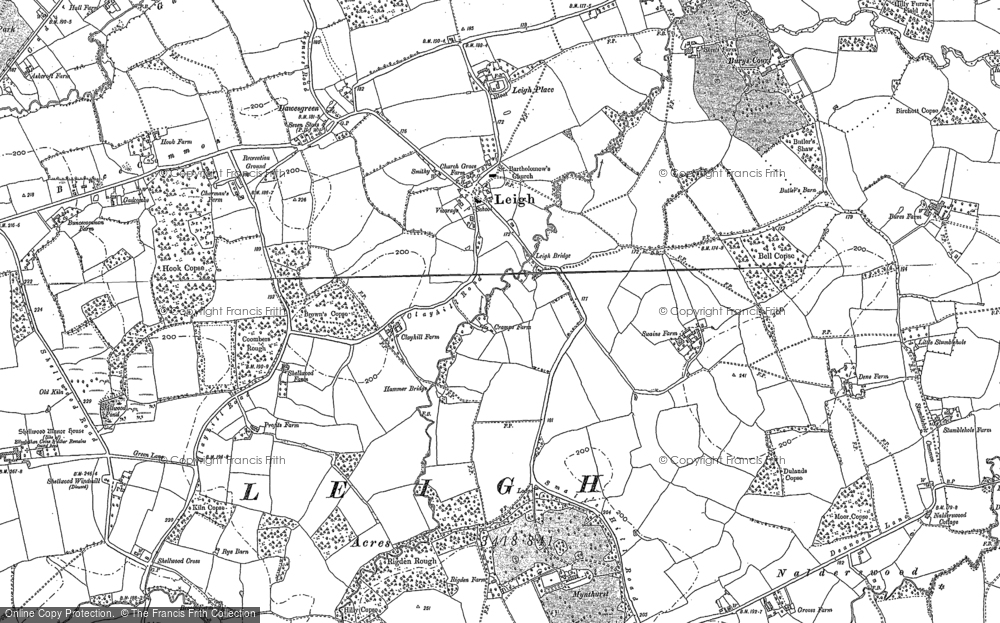