South Park High School For Girls - a Memory of Lincoln.

I lived in Monks Rd, opposite the arboretum and near to the Church until 1955. I have very happy memories of Lincoln; the Cathedral where I was confirmed along with three other friends from Guides, the Monks Rd bowling ring park where friends and I used to gather for laughs, and South Park High School for Girls where the headmistress was a Miss Higgs who always had her dachshunds with her. I met lady in 1970 who had attended SP in the 40's and she remembered Miss Higgs too! There was a roller skating rink somethere in Lincoln which was great fun. I regreted being unable to finish my education there, having to leave at age 15 to move abroad to Cyprus where my father had been posted (RAF), but I finished it in a Greek school so all was not lost. I now live in the midlands and my husband has promised to take me to visit dear old Lincoln to see the changes, which must be substantial since the 1950's. I have lived in many places in the UK but Lincoln is close to my heart. My maiden name was Thorp. I'd love to read/hear from anyone with memories of those years too. Email: caroleincoulsdon@btinternet.com 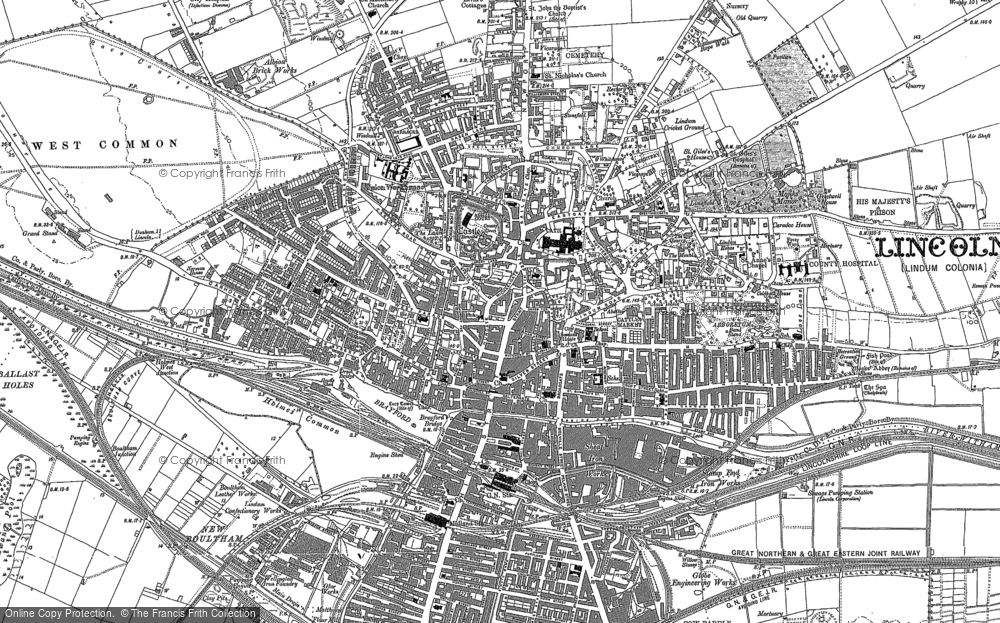