Memories - a Memory of Newquay.

Fri Jun 23rd 2017, at 2:50 am
energzied commented:
Thanks Robert great to hear your memories. Just signed up so i could reply. I remember walking home down the back alley, having worked at another local hotel.

The Tolcarne and neighbouring hotels were always busy in Summer and you would hear music and banter from all over..this was in 2007! It was turned it into a car park via a failed property deal not long after.

They promised luxury flats, now they build in the fields while so many empty brownfield sites its a scandal. When it was a hotel it provided a lot for both visitore and locals though i only once popped in briefly.

However it seems the founder of the Tolcarne contributed to the commercialisation and subsequent destruction of the natural dunes on Tolcarne Beach so its only karma his hotel has gone the way of the dunes!
Add your comment
Report abuse 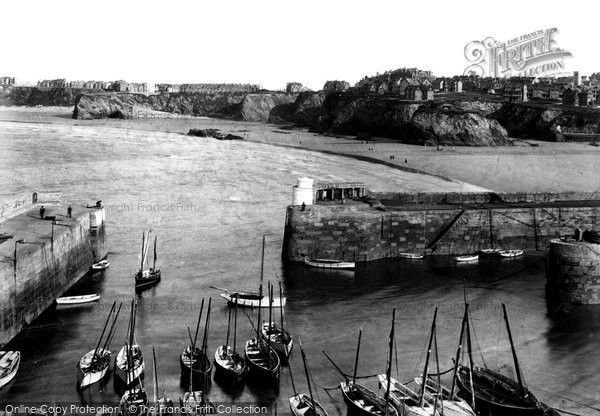