Browse our selection of old black and white photographs of Amroth, along with a selection of historic maps, local history books, and fascinating memories that our visitors have contributed. All our photos and maps are available to buy in a wide range of product formats, including framed prints, canvas prints, tea towels, mugs, jigsaws, tableware, cushion covers and as one photo in a customised calendar. Most of our local history books can have a personalised inscription added for FREE to the title page.

See all our Amroth photos. 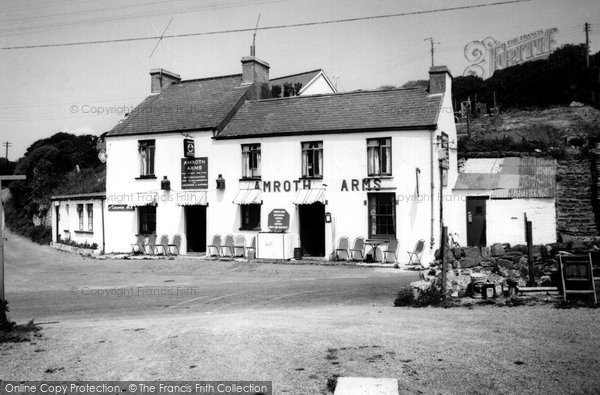 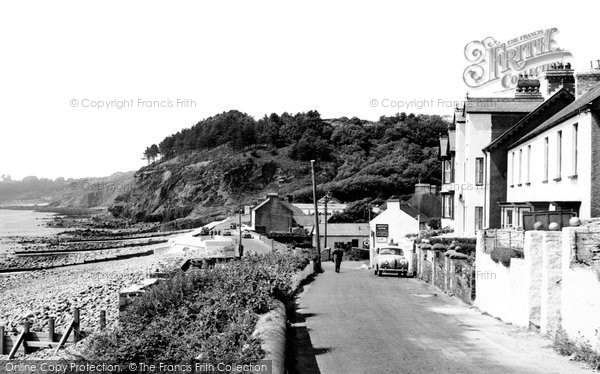 Historic Maps of Amroth and the local area. 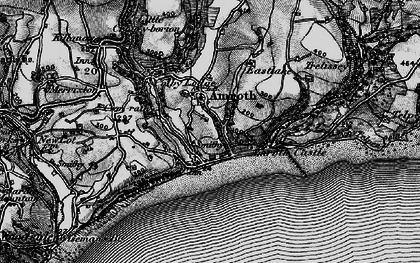 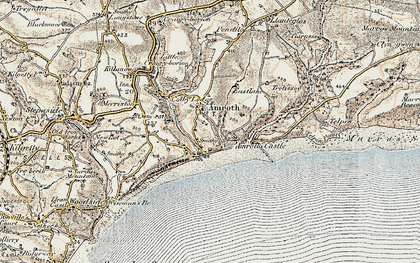 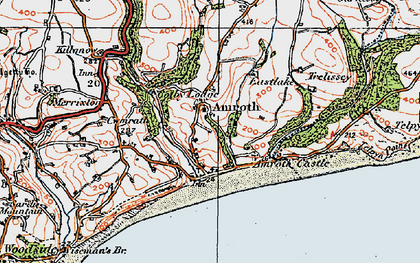 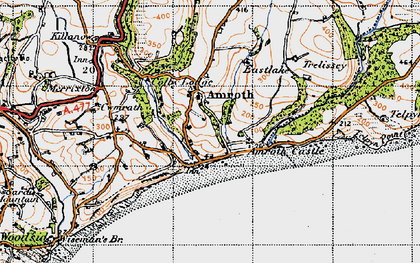 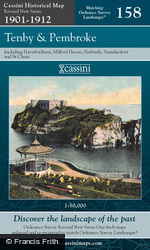 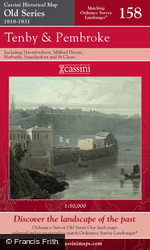 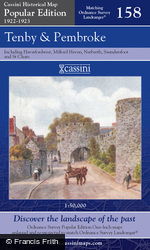 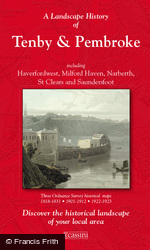 6 photo books on Amroth and the surrounding area. 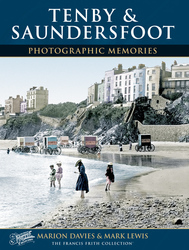 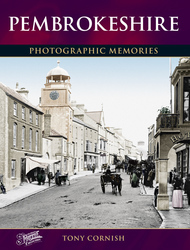 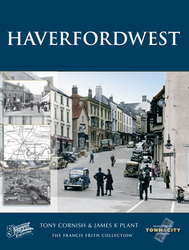 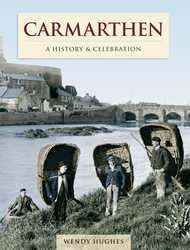 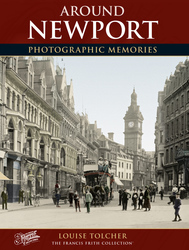 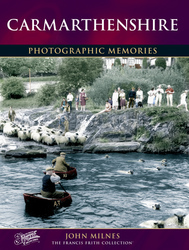 Read and share your memories of Amroth itself or of a particular photo of Amroth.