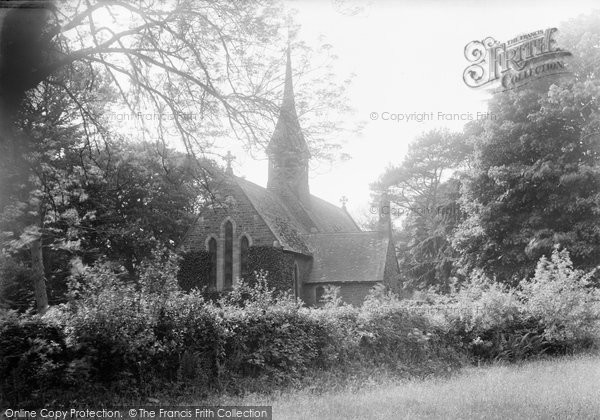 I was born in the schoolhouse in 1943 and lived there until 1957. My early memories go back to the firing of a huge gun in the field opposite by the Army, with the shells aimed to reach Plynlimon near Abersystwyth! Then in 1947 there was the prolonged snow which paralysed transport and bread was brought from Garth by my uncle (...Read full memory)

Share it:
Back to Beulah
Back to all Beulah Photos