Part Of A Big Family In A Little Village. - a Memory of Cwmfelinfach.

Thirteen of us there were, seven boys and six girls all living in the one house at the top of Melin Street, Cwmfelinfach. Of course we were never all living at home at the same time, but I can remember nine of us together making it eleven with mum and dad. Four girls in the front Bedroom in two double beds. Four lads in the back room, one double and a single and baby brother sleeping in mum and dads room.

No bathroom in those days, tin bath was kept in the Pantry down stairs and brought out once a week. No inside toilet but an outside one at the back of the house next to the garden.

Walked to school every day Cwmfelinfach Primary and then Junior with that small open space between the two main play yards. In later years walking the dram road to Ynysddu Secondary Modern school.

I remember the Working men's Institute (Just over our garden wall ) - Cinema, Snooker hall, Dance hall and they say swimming baths under the dance floor but I never ever saw it. I remember going to the Saturday morning cinema a couple of times with a penny to spend on eight Ice-cream wafers. Went to the Saturday night dance a couple of times in the 1960's when Pop music was just starting..

What about those sunny summer days tramping down the river road and up Machen Mountain, as we called it. Hours and hours spent playing in the high ferns and up and over the top of the mountain looking for Whim-berries. Up the opposite mountain to 'Bowers farm' at the right time we sometimes help Mr Bower and his daughters bring in the hay.

There were hours and hours exploring the Dingle area, looking for secret caves and dens built in the wooded areas. Many an Adder was hunted out in those woods and brought home on a stick. Today a shameful destruction of wild-life, in those days a trophy of growing into manhood in the village. The stream was often dammed by villagers to create a deep pool for kids to plunge into.
Cwmfelinfach my childhhood Playground - Precious, Precious memories. Roy Cullen

A memory shared by revdroycul on Dec 6th, 2014.
Send revdroycul a message. 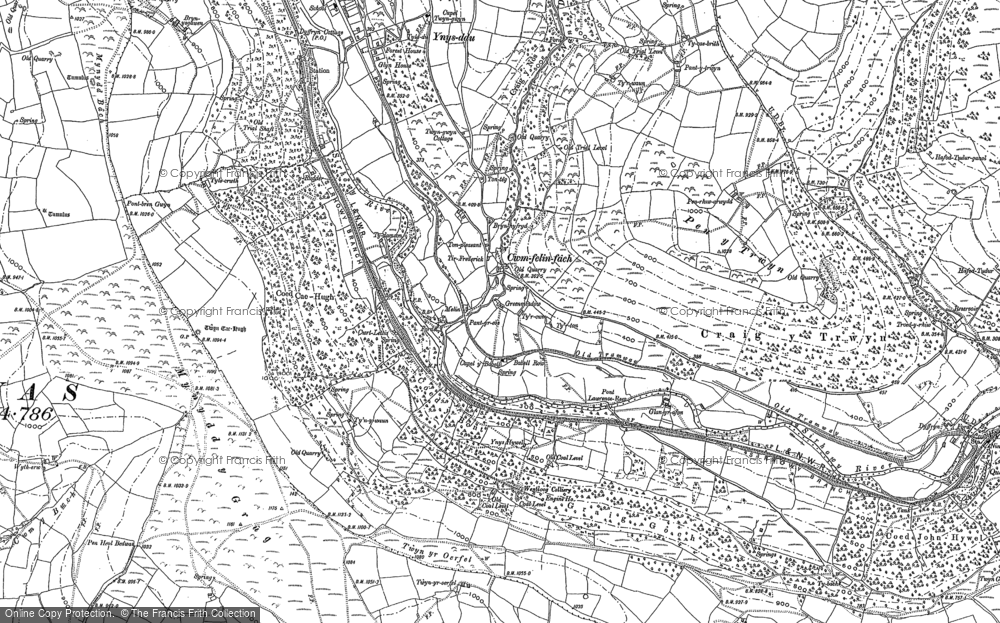