Looking for a different Mayfield?

Browse our selection of old black and white photographs of Mayfield, along with a selection of historic maps, local history books, and fascinating memories that our visitors have contributed. All our photos and maps are available to buy in a wide range of product formats, including framed prints, canvas prints, tea towels, mugs, jigsaws, tableware, cushion covers and as one photo in a customised calendar. Most of our local history books can have a personalised inscription added for FREE to the title page.

See all our Mayfield photos. 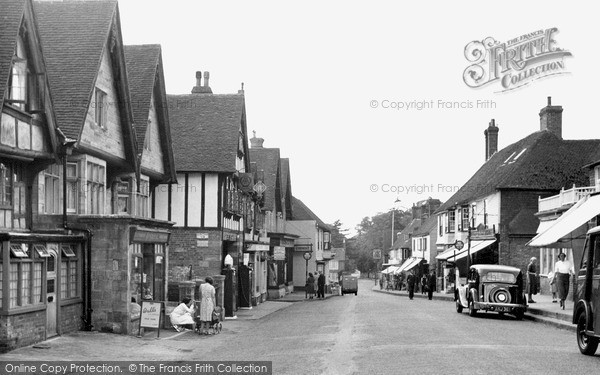 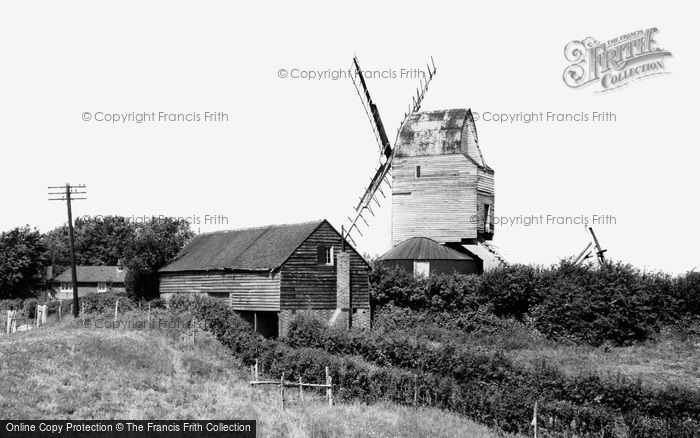 Historic Maps of Mayfield and the local area. 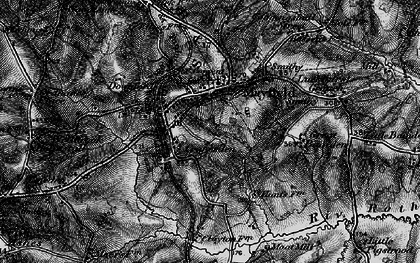 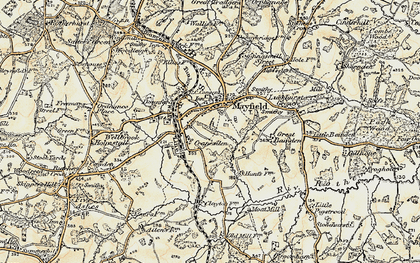 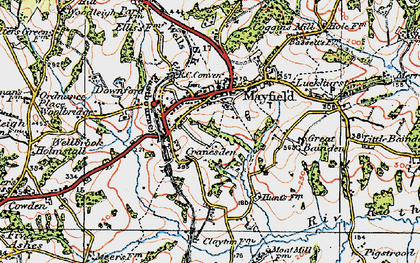 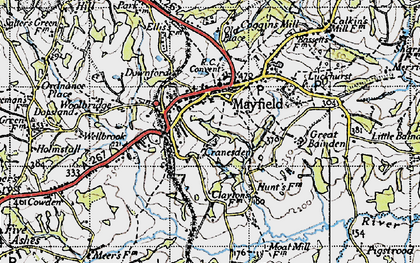 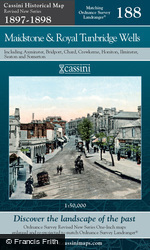 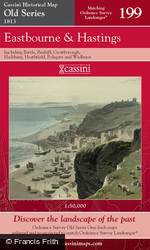 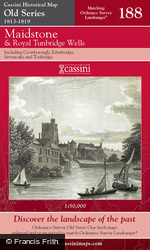 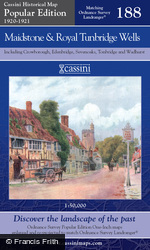 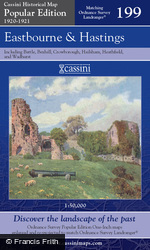 50 photo books on Mayfield and the surrounding area. 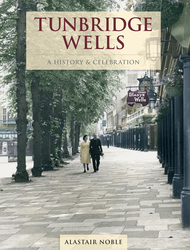 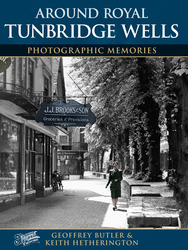 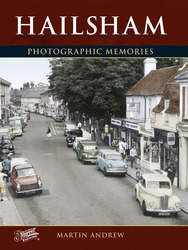 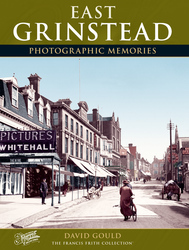 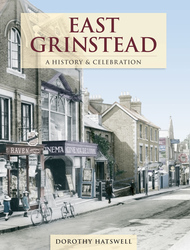 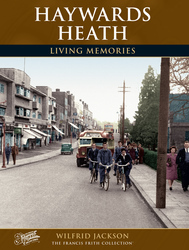 Read and share your memories of Mayfield itself or of a particular photo of Mayfield.

I worked at Mayfield College from 1968 to 1971. I have many good memories of the people that I worked with. There were 2 men that lived in the lodge whose names were Norman and John, they were helpers in the boys refectory, they were then reaching retirement age but they were people that would help any one as much as they (...Read full memory)