A 19th Century Marriage At Widcombe Church - a Memory of Widcombe.

James Cholmeley Russell, the barrister, financier, property developer and Welsh railway entrepreneur married Eleanor Catherine Broome at Widcombe parish church on April 26th 1893. She was the daughter of the late Rev Frederick Broome, formerly rector of Kenley, Shropshire and Catherine Elizabeth Broome. The ceremony was conducted by the Reverend Canon C H Cholmeley, rector of Beaconsfield church from 1885 until his death in 1895. Russell thus continued the tradition of being married by a cleric from his mother's side of the family

Russell was a key shareholder of the North Wales Narrow Gauge Railways company from which the Welsh Highland Railway Company ultimately emerged. 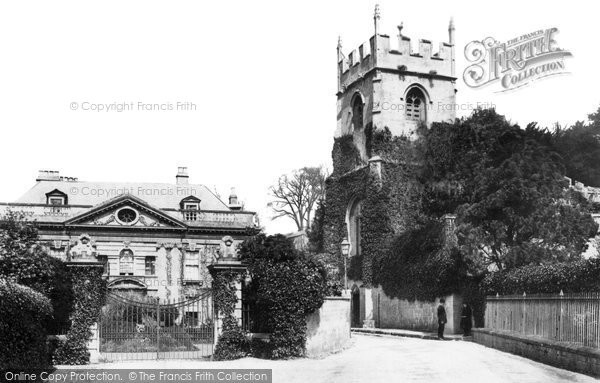