My family moved to Yapton, from Folkestone Kent, because my husband had a job there. It was a difficult time but I was expecting a baby and I had a 3 year old son so it was also an exciting time for us.
Over the years we grew to love the area we lived in, the children went to school nearby and they made some good friends. Then life became difficult, neighbours moved away and new ones moved in and the whole village extended to almost Littlehampton. Water and sewage works were built, and the road we lived on became the main through road for the A27. Lorries were pounding up and down making life difficult.
I was diagnosed with arthritis and lost my job and so we decided the time was right to move.
We had 25 happy years in Yapton, but now it is not the village it once was. 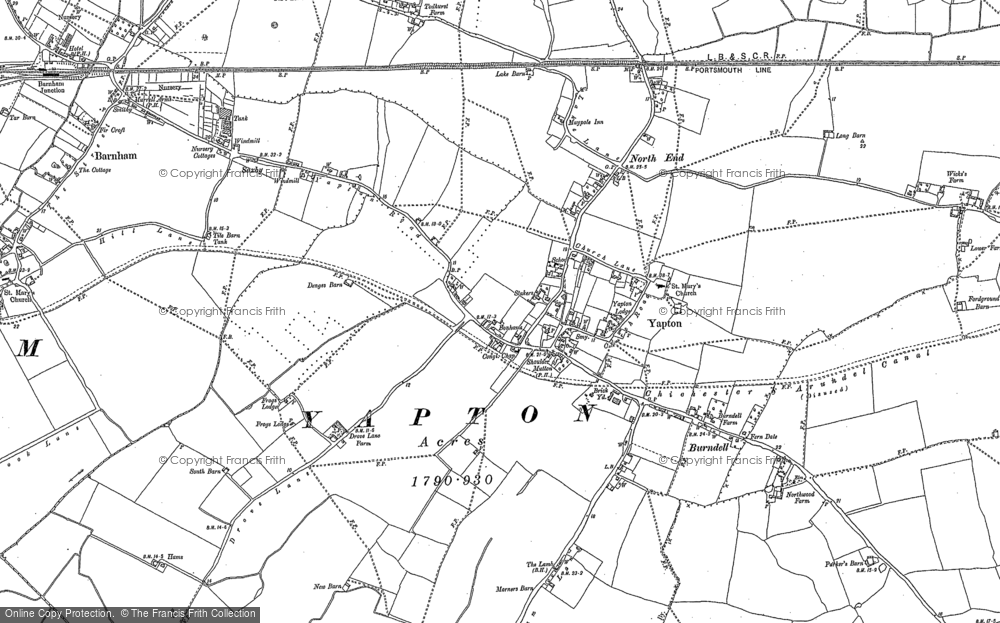