Re: Shops In Avondale Street - a Memory of Ynysboeth.

Slogger, as you call him, was my father Gwilym Jones. His shop was at 86, Avondale Street, Ynysboeth. Back in his younger days, before I was born, he was a professional boxer and fought mostly in London. He had a shop at that address before the second world war and closed it down in 1939 when he signed on in the Army. On his demobilization from the army in 1945, he reopened the business and continued to keep it open for many decades to come. 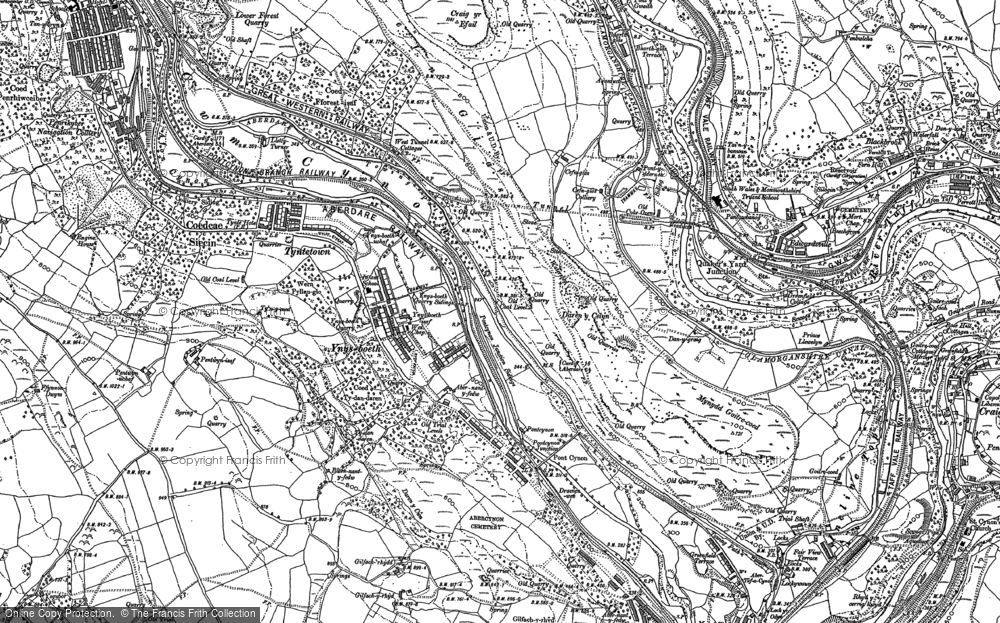