Westgate Colour Centre And Domestic Stores 1963 1970 - a Memory of Westgate on Sea.

My father Robert Williams, owned and ran a hardware shop in St Mildreds Road from 1963 until his death in 1977. His three sons, of which I am the middle, used to help in the shop when we were not at school. We sold a huge range of hardware and ironmongery, as well as fireworks and 'beach toys' in due season. The shop, which is now an undertakers, was fronted by a very old fashioned set of arcade windows, and entered by a heavy hardwood and brass door. I remember my dad selling what seemed like vast amounts of Esso Blue paraffin to people who came in to have their cans filled, and loading five gallon steel drums full of the greasy oily smelling stuff into his ancient van, to deliver it to their houses. It is amazing, looking back from 2012, how many people heated their houses by means of paraffin heaters; my dad, when he called on people, would use a big metal funnel to pour the blue liquid from his drums into their smaller cans or, perhaps if they were elderly, (Westgate had a very large elderly population) directly into the heater fuel tanks. Most Sundays my brothers and I sang in the St Saviours church choir - we might have looked angelic robed in cassocks, surplices and ruffs, but I remember evensong being attended, on occasions, by a handfull of very elderly (but no doubt devout) people.
One of the more common "where were you" questions is - "where were you when you heard about the assassination of President Kennedy?" I had just arrived for a weekday choir practice when a lady choir member rushed in with the news. Mr Hayward was the organist and choirmaster and I must have been 10 or 11 years of age.
Westgate has changed so much. I remember Vyes the grocers and Bowketts Bakery. Also the cafe opposite the Carlton Cinema, which was run by Mr and Mrs Armitage and in which cafe I tried for the first time, if I remember rightly, the contents of a green glass 7up bottle. The Armitages had a disabled daughter and their son Arthur, who was quite a close friend of my younger brother, was sadly killed, much later, in the Flixborough disaster.
Mr Ingram (a stoutish man from Somerset) owned the newsagents in Station Road and , I think, a sweetshop on the other side of the road. Every morning before school, I did a paper round for him. I must have been thus engaged in 1966 because the papers were full of news (remember the Daily Sketch) about the Six Days War in the middle east. Fifteen shillings a week he paid me. It seemed like a fortune! 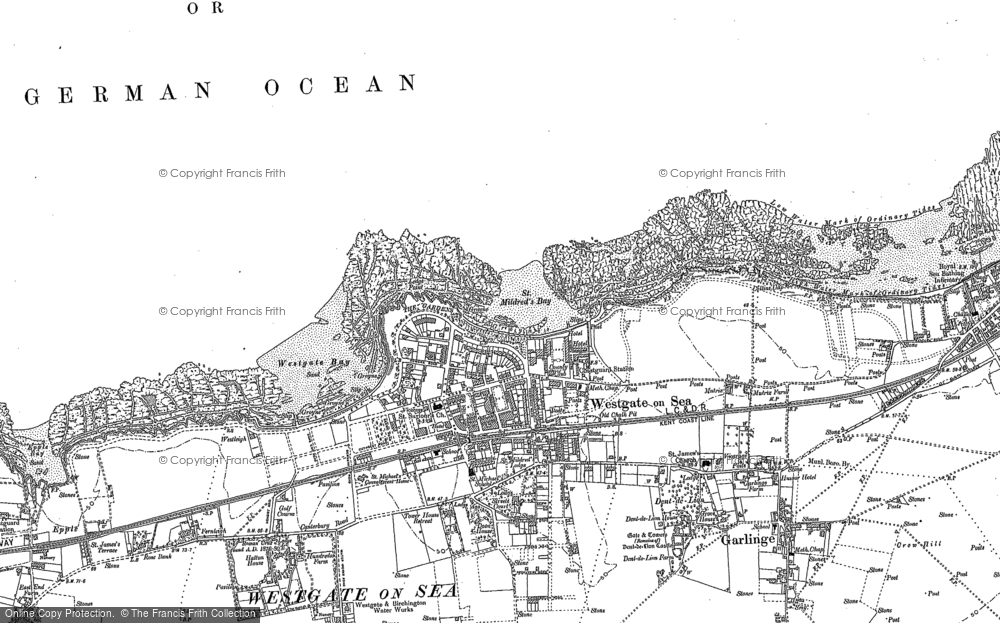