Hi my name is Elizabeth Young, or was then, as I am now married. I, along with my three older sisters, Muriel, Margaret and Anne went into the Edith Brough home on Whaggs Lane in 1953 and stayed there until we left secondary school. We were previously in the Edward Brough Home (sister home) in South Shields from 1947 to 1953.

I have happy memories of my time there as one of at least twenty children. The other children in the home were Dorothy and Muriel Padmore, Brenda, Kathleen and Mary Waugh, Doreen and Bobby Futers, Joan Petree, Colin Armstrong, Rosemary and Winifred Hughes, Vera Jackson, unfortunately I can't remember them all!! I left the home in 1960 and went to live at the YWCA in Newcastle before sharing a flat with two friends. We all attended Whickham Front Street School as non of us passed the 11 plus!!

The one thing I hated was being called "Betty Blue" and being dressed up in blue!

Sun May 7th 2017, at 6:17 pm
dstubley commented:
Add your comment
Report abuse
Sun May 7th 2017, at 6:13 pm
dstubley commented:
Add your comment
Report abuse
Thu Jul 21st 2016, at 7:01 am
marie.forsyth commented:
Add your comment
Report abuse
Wed Jul 20th 2016, at 9:28 pm
susan commented:
I was also in this home 1965 to 1969 hope it got closed would like to speak with anyone else that was loved the poem so true susan
Add your comment
Report abuse
Thu Sep 24th 2015, at 5:43 pm
trevor.milne commented:
Hi there it was lovely to read your memories of the girls in the Edward Brough home in South Shields, I was not in the home but was friends with Dorothy Padmore and Miriam Welsh they both were in my class at school which was Baring Street all girls.
Yes Dorothy had a lovely voice and appeared in all the plays and musicals put on by the school such as Hansel and Gretel comes to mind also Toad of Toad Hall.
Each year we have a school reunion in South Shields and Dorothy and Muriel are often mentioned. unfortunately no one knows what happened to them except that they were sent to London and we never heard of them again, but we all have very fond memories of them.
I do know they came from North Shields area and we would love to see them again. anyhow as I said it was lovely reading your memories of the girls, but I can believe every thing was not as it seemed there.
I wish you well
regards Lilian Milne
Add your comment
Report abuse
Tue Aug 26th 2014, at 11:18 pm
pigmychoclitface commented:
Hello Elizabeth but in those dark days of the 1950s if I remember rightly I called you Betty When Matron Bell came to E.B.H. she made us all dresses. Yours was blue and mine was green.Your sister Ann was a beautiful hand sewer receiving a book at the award ceremony for best in school at Whickham Board School, Front Street, infants juniors and seniors. Ann staying on at E.B.H. after leaving school to became a carer.That is if I have the right family as I don't remember your other sisters.My memories of Dorothy Padmore are of what a wonderful singer. I used to listen to her in awe, also remembering Muriel her sister. I remember most of the names you wrote down. The Futers children as I had to make Doreens bed every morning at a certain stage in our lives, Doreen was like a small doll. Also Brenda Kathleen and Mary Waugh. The jealousy that beheld us "kids" as we watched them open the lovely gifts from their father for birthdays and Christmas.Mary "God" love her scarred through fire. Winifred, her hair so beautiful, wavey, shiney. She was allowed to trim it herself in a good style but ours was short halfway up the ears, straight around. I detested mine. I always wanted curly hair and would sleep in hair rags with nothing to show next morning but tufts. Do you remember the "UNION JACK"? Miss won't write her name. Red face, blue overall, white hair. Do you remember Robert Ordish an 11yr old boy who would be leaving us to go to the all boys home in Whitley Bay where my brother Christopher lived after reaching 12yrs leaving me behind. Robert had the most gorgeous ginger hair and to the jealousy but great joy from all of us, Robert was adopted. I hope he has had a wonderful upstanding life.Most of the boys I can't remember except Colin as I felt sorry for him so I became his little mother caring for him the best way I could.We all have our memories some correct some not.. My memories of Edith Brough Home are many but unlike yours mine are .mostly sad The boulder is still heavy. Winifred would recite a poem with full actions which the words have stayed with me this long time. I think the poemwas the high light of my "Time" at E.B.H. It goes something like this Who's that knocking on my wee small door, Who's that knocking I'm sure sure sure. I listen I open I look to left and right, but still there's not a murmur in the still moon light. Well Elizabeth or I hope it is my friend Betty. My name was Beatrice Richardson sometimes Beetroot. I married in 1965 (Gallagher) 2 boys plus adopted daughter. I divorced 1987 and have lived in Tenerife for 18 years in the sun, love it. I thought of writing this for many years but didn't have the courage. Memories shared by pigmychoclitface@gmail.com 26 Aug 2014
Add your comment
Report abuse 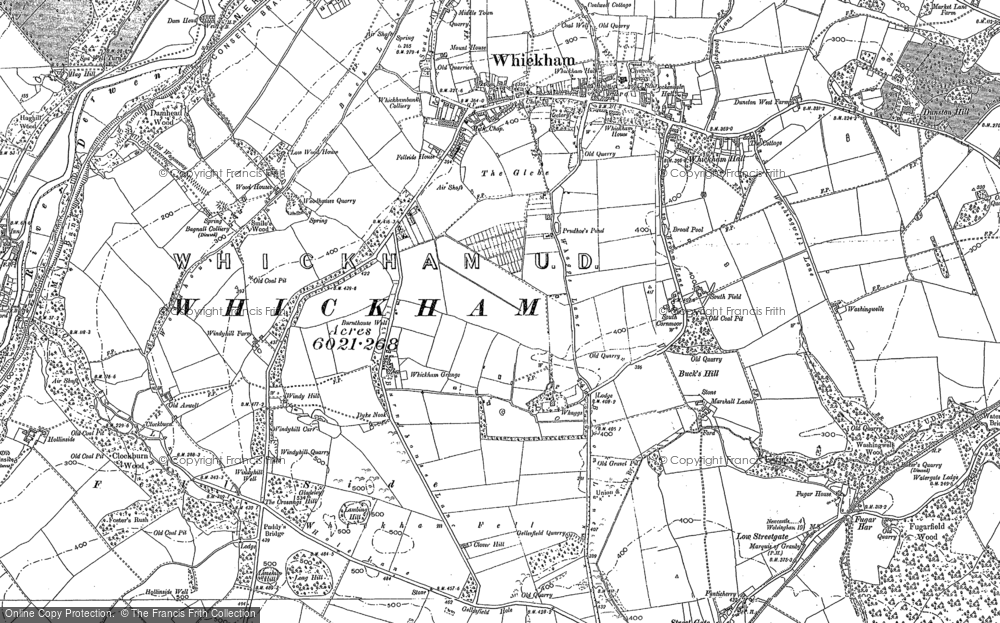