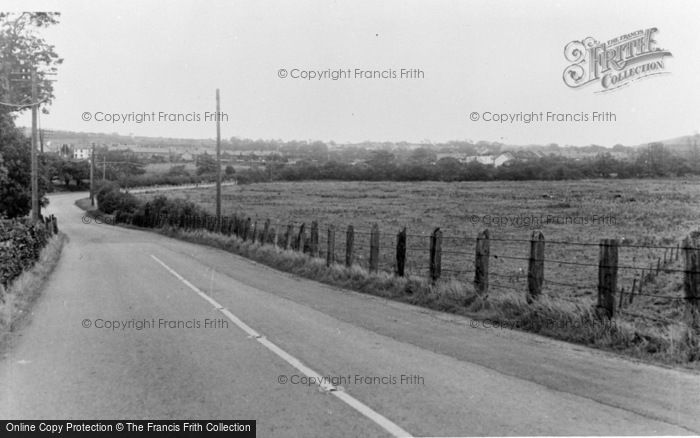 Sign in to send as a Free E-Card.
Prev

The Grosvenor was used as a fire (station 8 then became station B10) and ambulance station until the lease ran out in the late 1970s. The ambulance station was the first to move out, followed 12 months later by the fire service, the new station has been at its current site in west street since 1980 (then called (...Read full memory)