Melton Grange In 1959 - a Memory of Woodbridge.

I was 7 years old in 1959 when I stayed in the Melton Grange Hotel for about 2 weeks with my mother, father, and 3 brothers. My father was in the US Air Force, stationed at RAF Woodbridge. As Americans, we were in awe of this large, ornate building and what seemed to us an enormous garden. We were introduced to the tradition of "Tea" at 4:00 p.m. each afternoon and soon realized that the dinner in the evening was probably intended for adults without their children. A gentleman who seemed to be the manager or owner showed us an upstairs room with a window still displaying a bullet hole from a wartime aircraft. About to
return to the area to visit the place now, after more than 50 years, I was saddened to see on the internet that the old hotel was eventually abandoned, and later suffered a fire. I suppose it is no longer standing, but what a memorable place, and it was a great pleasure to see the photograph. 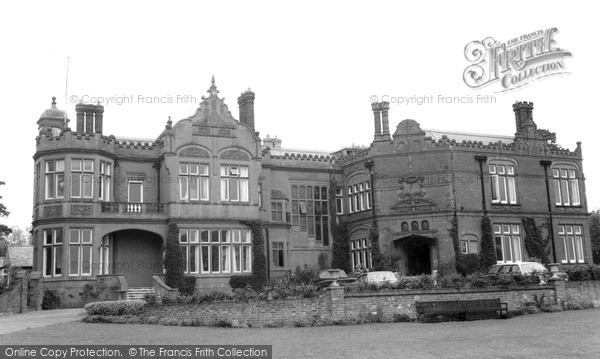