Curtiss Row And Mr Nichols - a Memory of Ynysmeudwy.

I lived in Curtis Row from 1951 to 1958 next door to a family called the Nichols. I attended the Zinc school and went to the baptist chapel although I was christened at St Mary's where my mother, Moreen Owen nee Locke was buried in 2010. My Dad was a miner, then worked at the Iumber factory in Pontardawe. I remember being bullied by a kid named Cook and having friends called Derek and Michael Nichols. The lane at the back of Curtis Row seems to have disappeared and I remember swimming in the river near a sewage outflow. My great grandparents are buried in St Mary's and my grandfather lived in Curtis Row - they where Lockes. I hated leaving Ynysmeudwy to go and live in Neath in '58 because I loved the countryside at the back of Curtis row. I remember one house in the row had no electrics or gas. We had an outside toilet, no bathroom and my mam cooked on a coal fire. 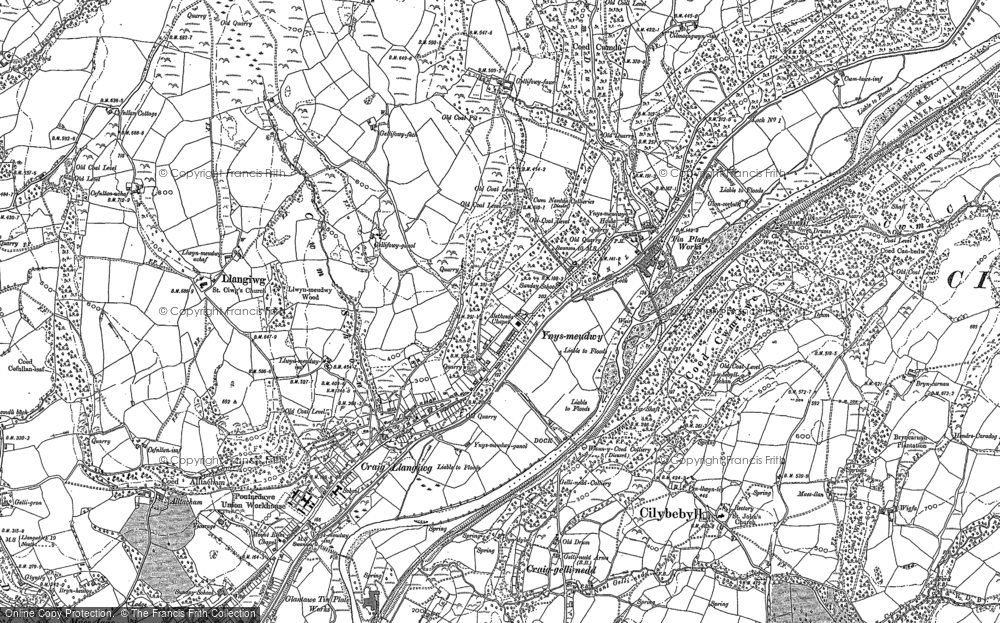