I'm trying to remember back a long time, hopefully someone can help out. Grandparents on Dad's side lived in Ystrad, in a house I think was called Pentwyn, in Penallta Road, on a slight hill not far from a railway overbridge for the Rhymney Railway. Grandpa was called Frank Wallington Field, he worked as an insurance agent and died in the 1950's, and grandma was Cecelia Field, she died in the late 60's I think. Their children were Herbert Frank (my dad, died 1975) and Muriel (died in the 80's I think).
Memory cells starting to kick in, so going back to the house (which I have tried to do physically, but can't find it), I think it was a fairly standard Victorian terrace (possibly), with a small front garden & steps up to the front door. Once inside there was a staircase to upstairs immediately in front of you and a door to the front room (usually out of bounds!) to the left. Down a short corridor to the left of the stairs, to the dining room, which you went through to get into the kitchen. Out through the back door was a flagstone area with a coal shed and outside toilet attached to the rear of the house on the right hand side. I think there was a raised section of the garden behind the outbuildings. I can't remember the upstairs, but there must have been a front bedroom (probably the main room) and at least one other. I think there was an upstairs bathroom and a loo!
Was there ever a Salisbury Road in Ystrad? If so, I think the house could have been in that street, rather than Penallta Road. However, Auntie Muriel married Emlyn Jones and went to live in Salisbury Street, Abercynon, so I might be getting confused there.
If anybody has anymore information, it would be great to hear from you, since this is a side of my family that has not been researched much and we are getting a bit thin on the ground. Having been in New Zealand for the best part of 30 years, I am now living in Creigiau, so Ystrad is not too far away to visit the old places. Thanks in anticipation.

Sun Mar 12th 2017, at 2:31 am
kevin.barnett19 commented:
Dear Mr. Field
I lived in a house called Pentwyn House @ 77, Penallta Road. My father, Leslie George Barnett and his wife June, bought the house in 1966. Unfortunately, I do not know who lived in the house prior to us, or whether it is the same one as you write about. However, from your description of the position and downstairs layout, it sounds remarkably similar.
You say that you have had difficulty finding the house with the passage of time. It is one of a group of 4 (2 lots of semi detached) which front onto Penallta Road, with a brook on the other side of the road. The postcode is CF78 7BG, which should help you to find it. It is the third of the four houses on your left as you ascend Penallta Road, on a bend, headed toward Penallta Pit and on to Pen Y Bryn and Gelligaer.
Hope this helps.
Regards
Kevin Barnett
Add your comment
Report abuse 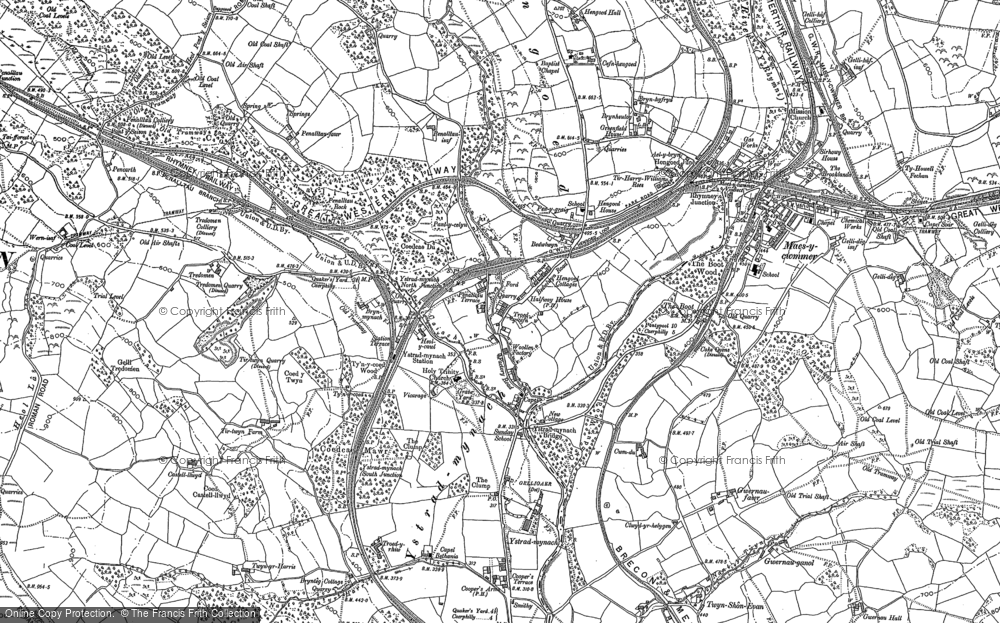