Boil's Adenoids And Tonsils - a Memory of Aldershot.

My overriding memory of "The Aldershot Cottage Hospital"was of blind panic and fear, and of a day in 1946 aged six years old I was taken to what must have been the out-patients department to have a very large carbuncle in the joint of my left arm lanced.
I remember and was later told that it took two nurse's a doctor and my mother to hold me down to enable them to administer the gas to knock me out....the smell of that rubber mask remains with me to this day.
As a child of the war years who would stubbornly not eat any vegetable's whatsoever, I was used to having many painful boils on my neck arms and other places treated at home with my mother's old recipe's, such as the red hot bread poultice, and the equally hot milk bottle placed over the offender to draw out the core....but this carbuncle defeated even my mothers best effort's (god bless her sole.)
Both my brother and sister in later years had their adenoids and tonsils removed in there, at the time much to my envy.....because they told me you where fed only ice cream.
Nineteen years later in 1965 a much happier event occurred my wife gave birth to my eldest daughter Maxine, we then moved to Manchester and our association with the Cottage Hospital ended. 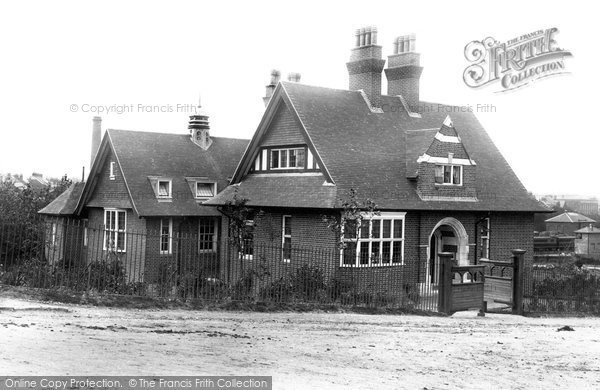