Growing Up At 28 The Grip, Linton - a Memory of Linton.

Hi Carol, I was really fascinated to read about your account of living at 28 The Grip Linton, since I grew up there. My parents Eurof and Dawn Walters moved to the house in 1969/1970 and I was born in November 1970. My parents still live there, although I am now living in Perth, Australia. I have now been in Australia for 12 years and this year in August I went back to the UK for a holiday, since I had not been back in 10 years. I took my eldest daughter Sophie and she was amazed when she saw the house I grew up in. There are not many 400 year old houses in Australia. I have many happy memories of living in the house. The house has probably changed inside since you were living there. My bedroom was the middle room upstairs and my parents have also added a loft so that there is now a window on the gable end of the house that is visible. I am very curious to know but where was the outside toilet and water pump? Cheers, Leigh Walters 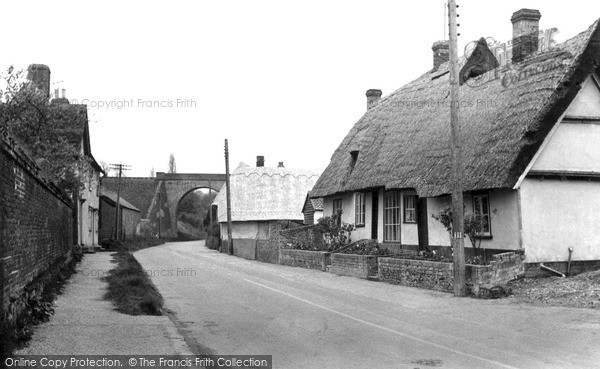