The history of Swansea and specially selected photographs

One of Swansea’s most famous sons, Dylan Thomas, was born in Cwmdonkin Drive and raised in Uplands. He worked for the South Wales Evening Post and Swansea was for him 'an ugly, lovely town, crawling, sprawling, slummed, unplanned, jerry-villaed and smug-suburbed by the side of a long and splendidly curving shore'.

Mixed feelings, but today’s visitor can readily identify with these sentiments. Lying on the west bank of the River Tawe, Swansea is also the gateway to the Gower Peninsula and has been described as the ‘Brighton of Wales’ (Gloucester Journal, 1786. For the workers and their families, to escape from Swansea’s bustling industrial hothouse into the sanctuary of the beautiful Gower Peninsula must have been a real lifeline.

To the casual visitor, Swansea appears to be a very modern town but it has a history stretching back many centuries. Its feeling of modernity is mostly attributable to the extensive rebuilding programmes of the 1950s and 1960s after the February 1941 Blitz which laid waste much of Swansea. As a Channel port it was an obvious target – docks, industry, flour mills and the large grain stores were considered vital to the war effort. The German High Command obviously agreed. Swansea was attacked forty-four times during the war, but the worst moments came on 19th, 20th and 21st February 1941 when thousands of bombs and incendiaries were dropped on the town. These incendiaries caused the majority of the damage, claiming some notable victims, and the fires acted as a homing beacon for successive waves of German bombers to locate the town … and deliver still more mayhem. The fires could be seen from as far away as Pembrokeshire and North Devon. The death toll was 230 and 400 injured. Much of the city’s architectural heritage was destroyed and there are now only two remaining Medieval buildings still surviving (the Castle and Cross Keys Inn). It has to be said that the Victorian town planners also played their part by comprehensively demolishing entire streets to make way for developments.

The history of Swansea extends much further back than the Victorian era. Tradition has it that Sweyne Forkbeard, King of Denmark in 1013, settled here and gave the name of ‘Sweyne’s ey’ to the immediate area (‘ey’ meaning inlet or islet). Old drawings do confirm that the River Tawe once divided to pass either side of a small islet in the mouth of the River. This would have made an excellent, easily defendable settlement.

The Normans also recognised its strategic importance. In 1106 Henry de Beaumont, Earl of Warwick and newly-appointed Lord of Gwyr or Gower arrived and by 1116 had built as castle on a small knoll near the River. This timber and turf structure was defended by a system of ditches and banks. De Beaumont was quite unpopular and certainly needed to establish a fortress to consolidate his position. The Normans were the main catalyst for the growth of this frontier town in the shadow of its Castle. The Normans certainly didn’t have an easy time holding onto their conquests. In 1116 a Welsh army rampaged through Gower and attacked the Castle. They were fended off but in 1192 the Castle was besieged for ten weeks. The experience was repeated in 1215 and 1217, but this time the Welsh attack was successful – the Castle was destroyed. 1257 and 1287 brought more attacks, which perhaps explains why William de Breos had started work on the ‘New Castle’, the remains of which we can see today. The River Tawe once flowed under its walls, but was eventually re-routed to make way for the modern harbour and other developments. Much of the High Street and Wind Street, St Mary’s Church would have been within the outer Castle wall.

During the Middle Ages the population of Swansea probably didn’t exceed 1,500, but it was still considered a major town in Wales. Its economy was based on agriculture and fishing, its trade mainly local but also reaching as far afield as Ireland and Brittany. The fishermen, millers, saddlers and innkeepers gradually gave way as the demand for coal grew, and with it the introduction of copper smelting. There were many coalfields in the area and the River Tawe was navigable far inland. The town burgeoned.

In 1717 the first copper works were established. The tempting combination of water, coal and iron ore was responsible for this. Swansea was once humorously referred to as ‘Copperopolis’.

In 1801 the first census gave the population as 6,099 and in 1848 Charles Cunliffe wrote: 'The Swansea Valley forms no bad representation of the infernal regions, for the smell aids the eye. Large groups of odd chimneys and rackety flues emit sulphurous, arsenical smoke or pure flame. A dense canopy overhangs the scene for several miles, rendered more horrible by the peculiar lurid glare. All vegetation is blasted in the valley and adjoining hills. On a clear day the smoke of the Swansea valley may be seen at a distance of forty or fifty miles and sometimes appears like a dense thundercloud.'

By the 1880s, over 6,000 ships were visiting Swansea every year. Copper, zinc, steel and iron were all smelted in the town.

Perhaps it is due to its industrial heritage that Swansea’s passion for open spaces and parks is particularly felt. The Victorian ‘aptitude for passionate reform’ and the occasional sense of compassion for the ‘sons of toil’ fostered the drive to create recreational areas for the town. Once established, they became well-used as variously as can be imagined. The local militia would drill there, statues to local notables were raised, festivals and shows were held (from Buffalo Bill’s Wild West Show to the National Eisteddfod). The parks worked their way into the civic and national pride of the town. 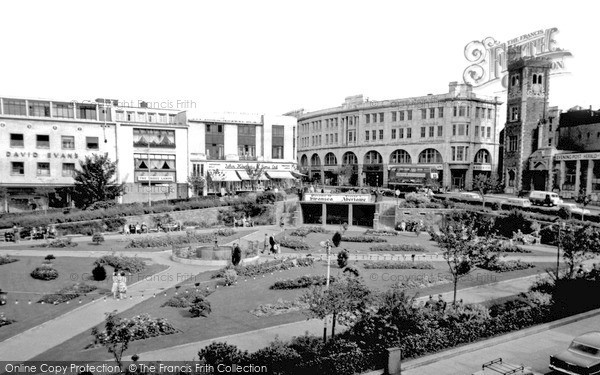 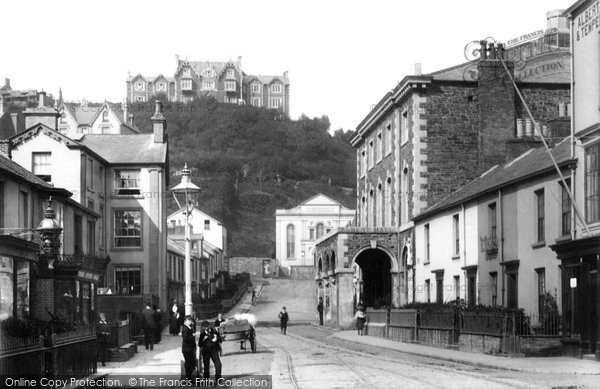 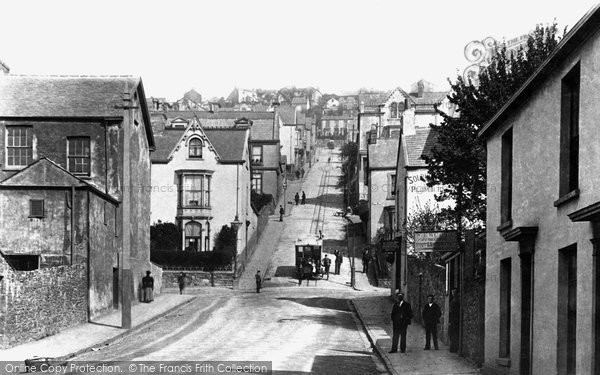 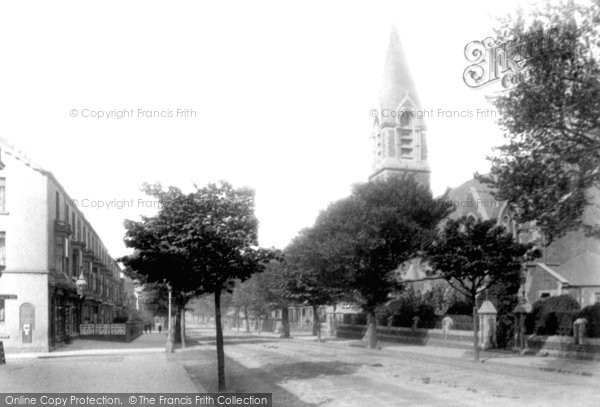 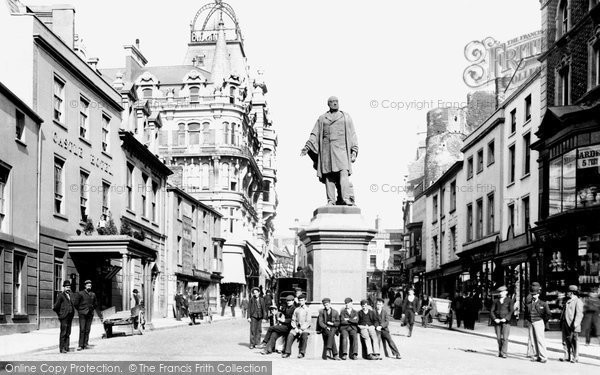 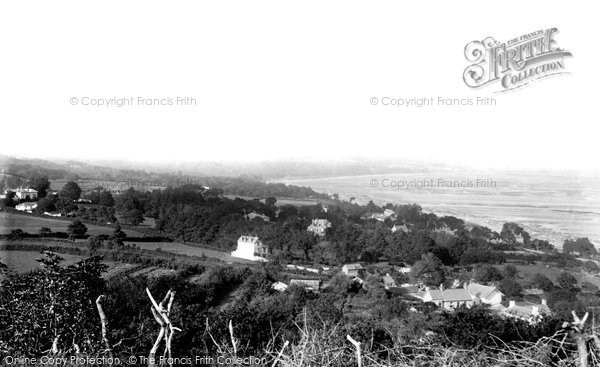