I moved to Westerham in 1954 from London aged 7.. the smogs were too much.

I went to Hosey School and remember teachers, especially Mr Goldsmith.
Memories include parading outside the school and raising our caps when Winston Churchill was driven by.  Living in Granville Road I remember the Barnardo's children's home, in fact my mother used to do some domestic duties there. I was very friendly with Mrs Gunn's son (the boss of the Home). Strangely enough I recently visited Westerham and the changes are enormous.  I have visited the place on a couple of occasions since leaving in 1965. I am now 61 and have wonderful memories of growing up in that village (or is it a town). I played cricket for Westerham from about the age of 14. I used to help Vic Castle deliver milk in and around Westerham. I distinctly remember the winter of 1963, that really was snow.  I attended Churchill School and remember Russel-Jones the Headmaster and especially Mrs Brewer the English teacher. Also Mr Bell who  was Deputy Head.
We had a good P.T. teacher called Mr Payne .. I wonder if anyone remembers him and other teachers. I remember a family called Atherton, I used to deliver milk to them .. someone told me that these were the parents of Mike Atherton the cricketer .. perhaps someone could confirm that for me.

As mentioned earlier I visited Westerham very recently and how it's changed .. but I guess thats progress. I do have contact e-mail with a Geography teacher Miss Truscott as she was then, and also Susan Cartright a girl of my age who went to Churchill School. Susan emigrated to New Zealand with her family in 1962, but we exchange memories often... she often asks to be remembered to school chums.

Mon Mar 5th 2018, at 11:10 pm
alandresch commented:
I attended Churchill school from 1960 to 66.
I remember all of those teachers names, it was a good school. I wonder how many schools had rural science as a subject. It got me hooked and I’m still a keen gardener today.
Do you remember the Pirates of Penzance production? What a good show that was, with Mr Bell on the piano and staring our form teacher Miss Truscott.
Happy days. 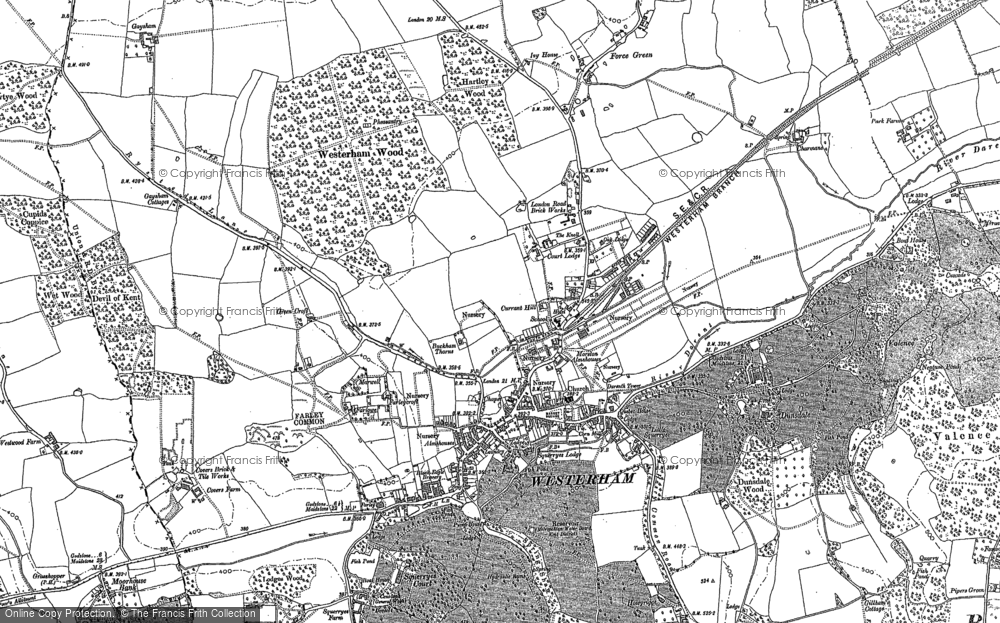